It wasn't too long ago that we saw the release of Capcom's Resident Evil 5 and 6 on the Nintendo eShop. Now, Capcom and Nintendo are bringing Resident Evil characters to Nintendo's massive fighter.

The news comes from the official Nintendo Versus Twitter account, which announced that for five days, Chris, Leon, Wesker, and Jill will be arriving in Super Smash Bros. Ultimate. The Resident Evil characters will be making an appearance on the Spirit Board, starting on the 29th of November.

If you are out of the loop with Super Smash Bros. Ultimate news, it wasn't too long ago that Nintendo released version 6.0, adding Fatal Fury fighter Terry Bogard to the roster. Shortly after version 6.0 was released the game got updated to 6.1.0 which just fixed some interactions with Terry. If you are interested in checking out the other changes for fighters, visit this link here. 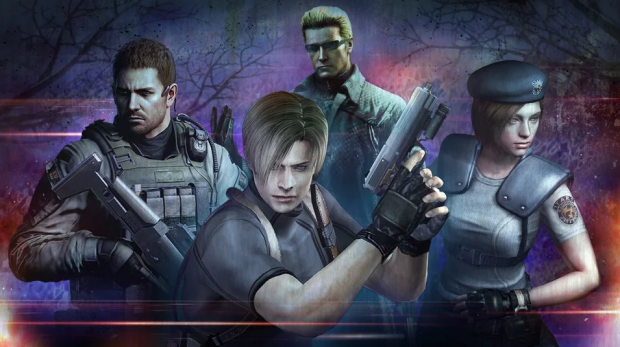