Black Friday 2019 sales are kicking off, with Microsoft seeing its Xbox One S 1TB All-Digital Edition Console discounted to just $149 -- while Sony has its PlayStation 4 available for $199 and includes 3 kick ass games bundled with it. 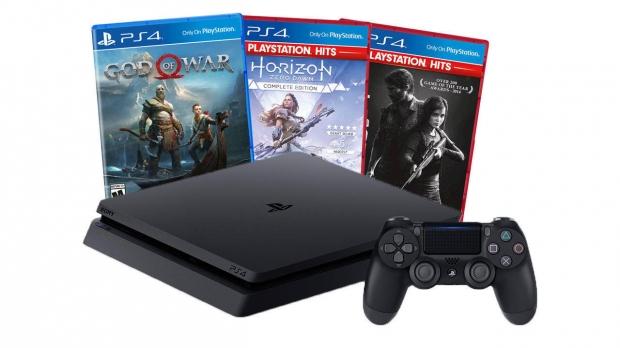 The Xbox One S comes with 1TB of storage and is disc-free but at $149 you can't complain, while the Blu-ray drive inside of the PlayStation 4 comes at $199 but includes 3 games. The 3 games aren't exactly crap either, with the PS4 bundle one of the best sales for Black Friday including God of War, Horizon Zero Dawn: Complete Edition, and The Last of Us Remastered -- all including a PS4 for $199.

You can grab the 4K-capable Xbox One X console with the Star Wars Jedi: Fallen Order Deluxe Edition for $350 -- a discount of $150. Not too bad at all if you wanted the fastest console on the market, and a new game to boot... oh and the 4K Blu-ray playback is a great bonus.