Back at XO19, Microsoft revealed Age of Empires IV to fans, and now that the hype train has officially left the station, when should we expect the final stop? 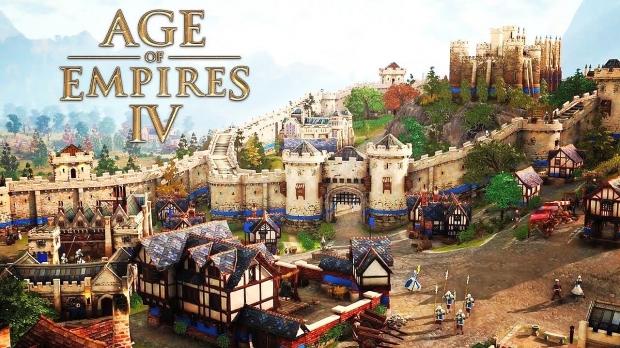 Since the official reveal, fans have been teased with some facts about the game. We have got the confirmation that Age of Empires IV will feature next-gen AI and that the title is specifically designed for 4K on the PC. There is also the recent announcement that Age 4 won't have any microtransactions and instead follow a traditional DLC path for extra content.

Now the rumors are starting to fly. According to ResetEra user FairyEmpire, who reportedly managed to speak to some developers at XO19 and found out that Age of Empires IV has been in development for just three years. If that is true, a further two years sounds like an appropriate amount of time for the title to be completed and then released. Which means that we are looking at (most likely) a release date somewhere throughout 2021.