Ever wondered what it's like to be a shy pooper? Rick does, and in season 4 of Rick and Morty, we get to see what lengths he will go to keep his privacy.

Disclaimer - This is a season 4 spoiler, so if you haven't seen episode 2 yet, this will certainly ruin a part of it. The above video has been released onto the official Rick and Morty YouTube Channel, and it shows Rick tracking down the alien who used his private toilet on a remote planet. The alien then expresses that he missed his dead wife and that life has been "hollow" since he has passed. He also says that he is a shy pooper.

All of what the alien says Rick sees in himself as insecurities, eventually not killing Tony but instead abuses him and leaves a really strange bomb on the table. The bomb then turns into a bunch of butts, these butts then fart and then a middle finger raises from the center, flipping off Tony. Tony then returns back to Rick's planet to take another dump, and then things get really philosophically deep. Check out the above video to know what happens. 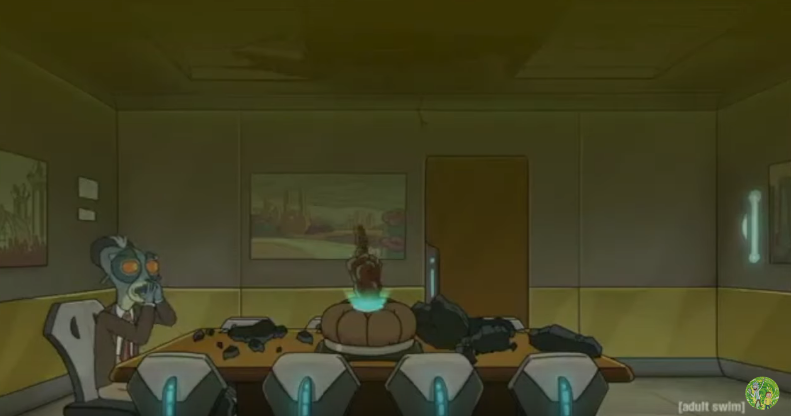 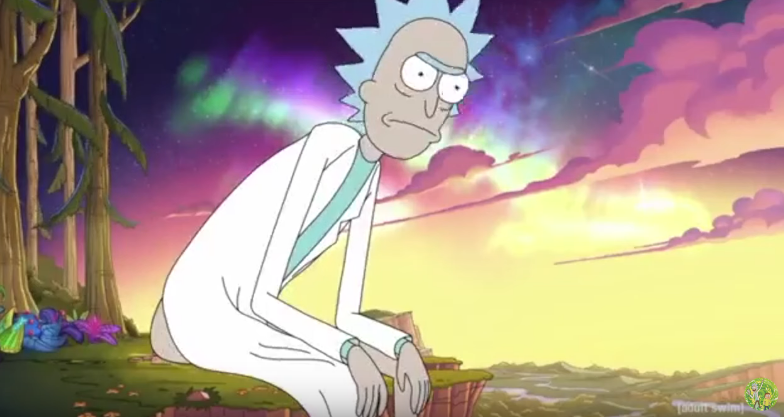