Just earlier this month, Facebook issued out a new update for the iOS app, and while updates are usually welcomed, this one harbored a strange bug that opened users camera without them knowing.

CNET reported that while users on the iOS app were watching videos or looking at photos their camera became activated behind the app. Some users even reported via Twitter that while watching a video and then rotating to landscape mode that the Facebook/Instagram Story UI could be seen for a split second. When flipping back to portrait, the Story camera/UI opened entirely, as seen above.

Facebook acknowledged the issue, saying that this bug was introduced to the iOS app when they fixed another bug that was incorrectly launching the app in landscape mode. Facebook's Guy Rosen gave a statement regarding this bug, saying "We recently discovered that version 244 of the Facebook iOS app would incorrectly launch in landscape mode. In fixing that issue last week in v246 (launched on November 8th) we inadvertently introduced a bug that caused the app to partially navigate to the camera screen adjacent to News Feed when users tapped on photos."

Most importantly, Facebook says that "We have seen no evidence of photos or videos being uploaded due to this bug. We're submitting the fix for this to Apple today." It's certainly weird that the bug took users to the camera, but imagine if it was recording in the background. Luckily that didn't happen. 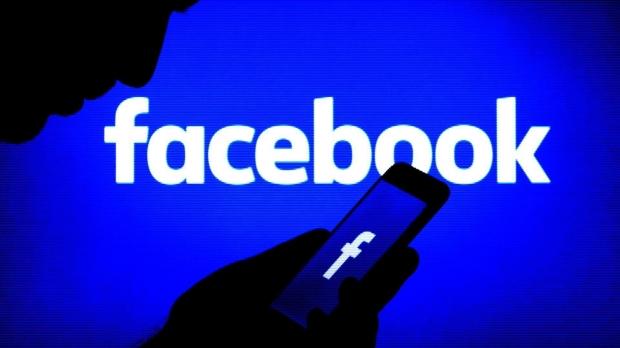