Acer has just joined the Large Format Gaming Display (LFGD) game with its new Predator CG437K P available in the US for $1499. 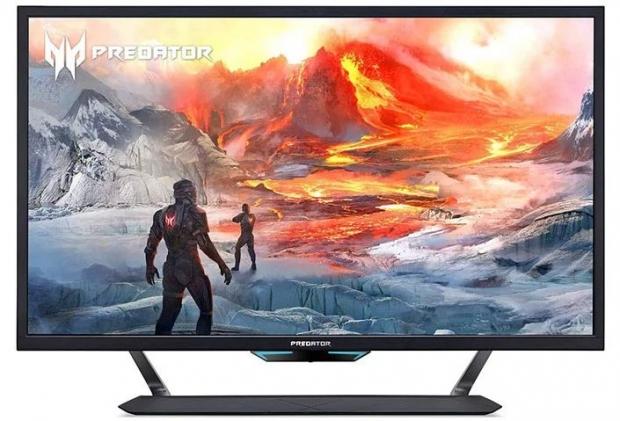 The new Acer Predator CG437K P is a larger-than-life 43-inch monitor with a native 4K resolution, so we're looking at 3840 x 2160, with a super-fast 144Hz refresh rate. Acer is also providing DisplayHDR 1000 certification on its VA panel, with the native 120Hz refresh overclockable to 144Hz.

Acer supports both NVIDIA G-SYNC and AMD FreeSync/Adaptive Sync with the Predator CG437K P, with G-SYNC supported over the DisplayPort cable while Adaptive Sync/FreeSync is offered over the HDMI connection if you want to plug in an Xbox One console. 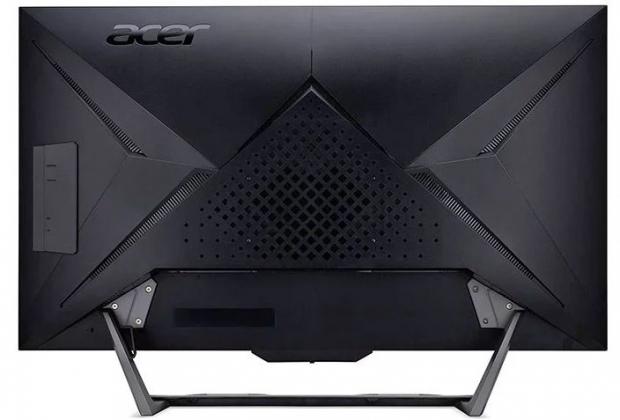 It wouldn't be a new Large Format Gaming Display if it didn't have RGB lighting, right?! That's where Acer's new Predator CG437K P has four magnetic (you can take them off) LED light strips that can be programmed with up to 9 operating modes. Not bad.

I've got the ASUS variant in my lab right now and have just moved houses (again), so expect my re view on that in the next week or so. It's a magical display, something that I thought I'd love when they were announced and now that it's on my desk... wowzers.

Acer's new one however, is 144Hz compared to 120Hz with ASUS -- something I want to try and have a side-by-side battle with in the coming months.