The Steam Library was famously a pain to deal with, it felt more like directory of your games than a library. Now that has all changed in the most recent update. 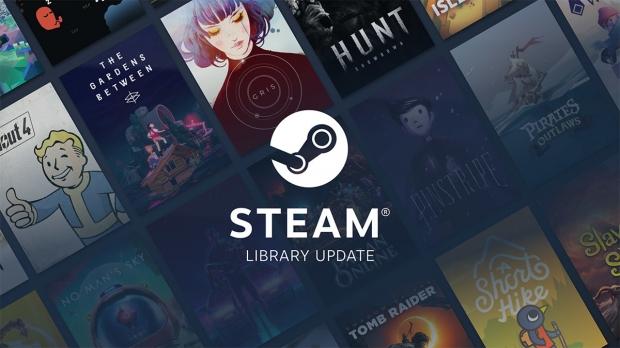 Back in late September, Valve announced that Steam would be getting a huge library update. Now that update has made its way out of its beta tests and moved to the live servers for everyone to enjoy. Valve have announced the news via their blog and have brought everyone up to speed on the new features they can enjoy.

Right off the bat, we can see that Valve have added a splash of color to the library giving it more of 'gamer' feel rather than the dictionary feel it had before. The landing page for the library has changed and gamers can now organize their games into separate categories. The update also allows for Steam users to more easily check out what their friends are playing the community content behind each title. For further step-by-step feature description head on over to the official Steam blog here. 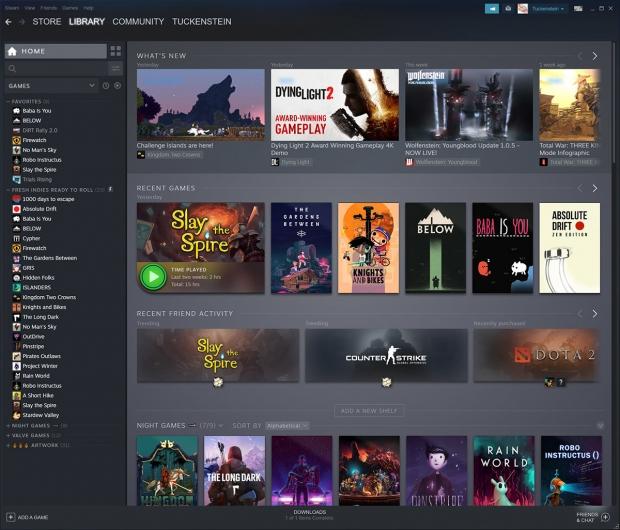