You can read my review on MSI's custom GeForce GTX 1660 SUPER GAMING X right here, while NVIDIA's new GeForce 441.08 drivers also pack the latest and greatest in Team Green's constantly evolved software domination. Both the NVIDIA Control Panel and GeForce Experience have some new features and tools to make great use of. 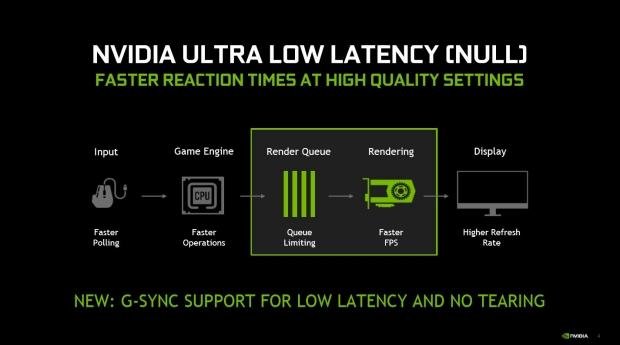 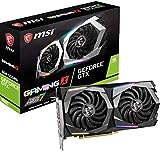