Overkill resumes production of Payday 2 with both free and paid expansion content to help fund Payday 3. 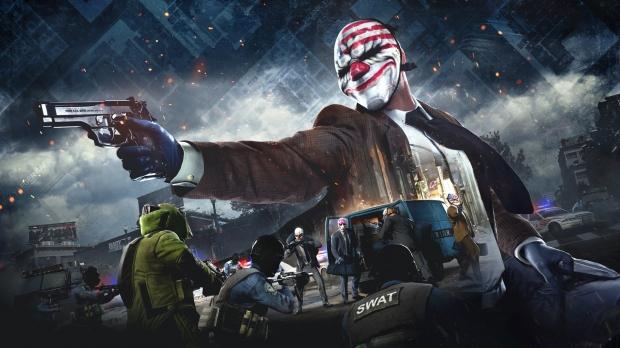 Today Starbreeze announced Payday 2 is back in business. Originally retired in late 2018, Overkill is now picking the game back up and plans to revitalize it with a bunch of new updates. Some of these new updates will cost money, which of course breaks Overkill's original promise of free content.

The reasoning for this is simple: Starbreeze is suffering crushing financial losses and needs to recoup some cash fast. Any revenue generated from Payday 2 will also help Payday 3's development, which is set to release sometime between 2022-2023 on next-gen consoles.

"Now we're breaking the Ultimate Edition promise of forever-free-content. The reasoning for this is plain and simple: We want to move forward and make more of PAYDAY 2, and to do so we need your support to continue producing content. New DLCs will be a mix of paid and free updates," Starbreeze's current CEO Mikael Nermark announced.