PUBG Mobile made a ridiculous amount of money in three months, raking in $496 million from global microtransaction earnings. 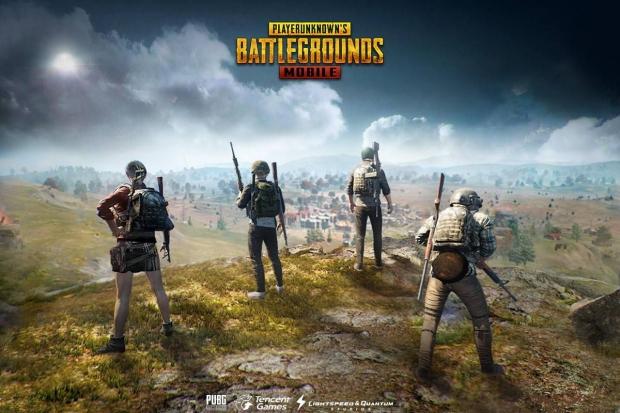 Chinese juggernaut Tencent typically reigns mobile gaming with Honor of Kings, but this time one of its newer games takes the lead. Analyst firm Sensor Tower finds PUBG Mobile was the top-earning mobile game in calendar Q3 2019, seeing its earnings rise astronomically by 652% to nearly $500 million. That means Tencent's BR shooter pulled in 3% of global Q3'19 mobile earnings and helped the segment rise to $16.3 billion.

It's worth noting the cutoff was just days before Call of Duty Mobile rolled out to conquer 100 million downloads. 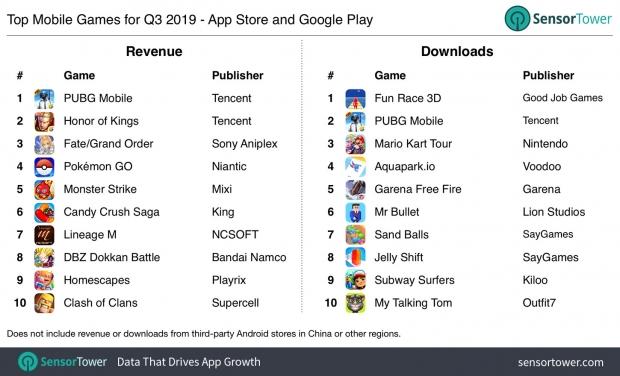 The huge earnings spike is attributed to PUBG Mobile's release in China as Game for Peace, a blood-free rendition of the BR shooter. This isn't the game's first major revenue jump of the year either: PUBG Mobile's cashflow rocketed by over 700% in August.

The dynamic could shift to Call of Duty's favor in the coming months if China approves the game for the region.