Now that AMD has had a super-successful launch of its Navi GPU architecture inside of the Radeon RX 5700 series and soon-to-be-released Radeon RX 5500 series, all eyes are on the next-gen Arcturus GPU. 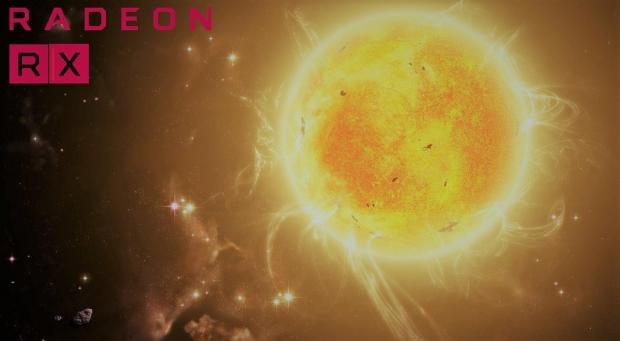 AMD's next-gen Arcturus GPU should find a new home inside of the next wave of Radeon Instinct accelerators, in which AMD is using Vega GPUs right now, adn even in the first half of 2020. But AMD needs to spice up the HPC market with a new GPU and now we're hearing proper whispers of the Arcturus GPU.

Arcturus should be made on the refreshed 7nm+ node compared to the 7nm node used for both Navi 10 and Vega 20 (in the Radeon RX 5500 and RX 5700 series and Radeon Instinct accelerators). We should expect Arcturus to power the HPC side of Radeon, while Navi will continue swinging for gamers moving into 2020 with Navi 20 and beyond.