This week has been huge for mobile users who have been wanting to get dark mode on the rest of their most-used apps. Instagram has already made the jump and now Google has teased that some other big apps will be soon joining the dark side. 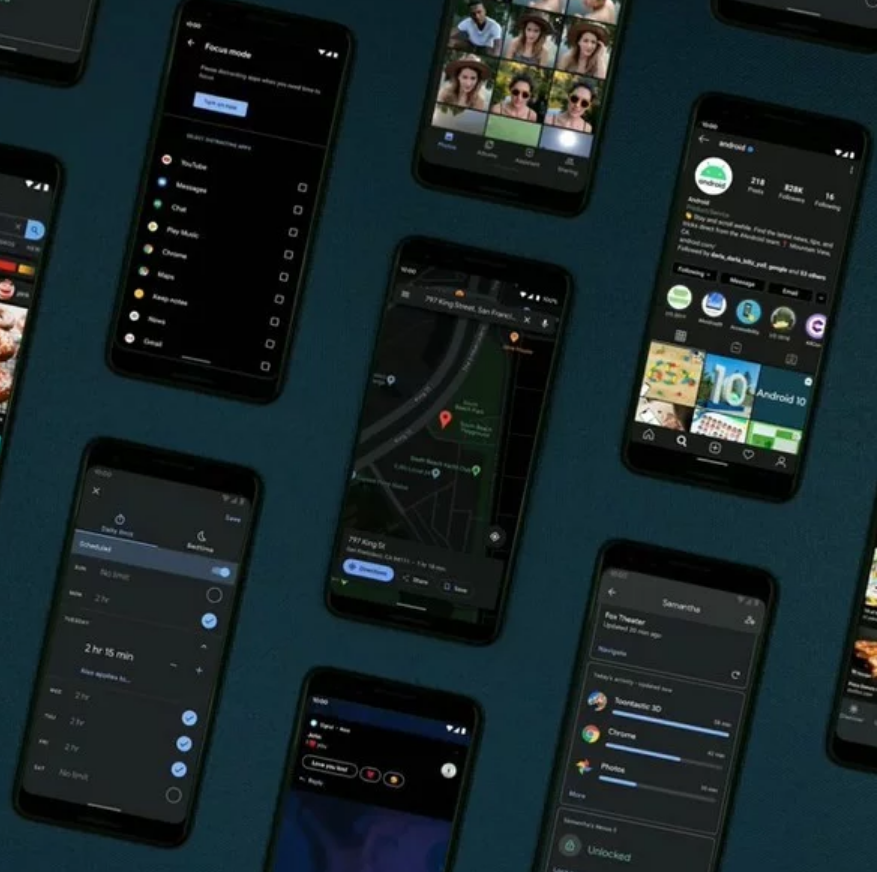 On the official Android Instagram account, Google posted a quick two-frame animated gif that shows off a slew of apps and system settings going from their original white color to dark. We see the likes of Google Maps which is prominently centered in the middle of the image, blackened out message notifications, Digital Wellbeing, Google Photos, Google Search and Drive.

It seems from this image that when Google decide to roll out Dark Mode for all of their apps that they aren't going to be doing it one app at a time, instead they will release the new mode for all apps at once. The gif also suggests that users will be able to enable and disable dark mode across all apps with a single press of a button, or perhaps even be able to choose what apps are using dark mode and which aren't.