Last week we revealed a leak about Intel's upcoming 10th generation HEDT processors and their improvements and additions, but there was more to the story than that. Intel also briefed us on upcoming revamped Xeon-W 2200 series CPUs as well as improved pricing on some of their mainstream 9000 series processors. 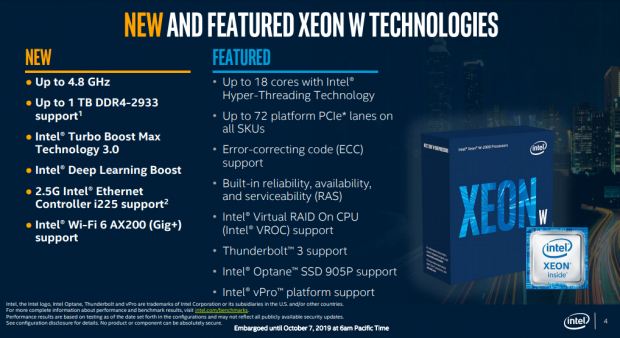 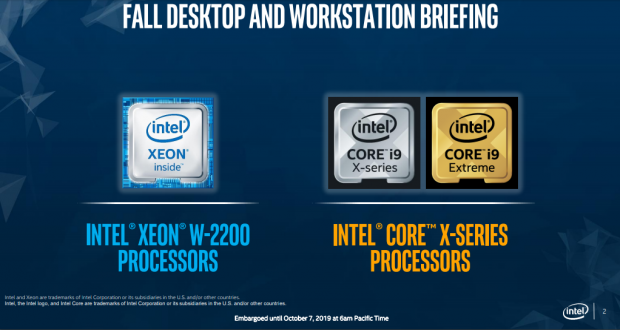 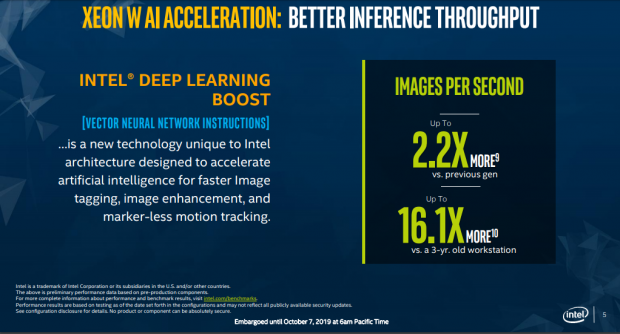 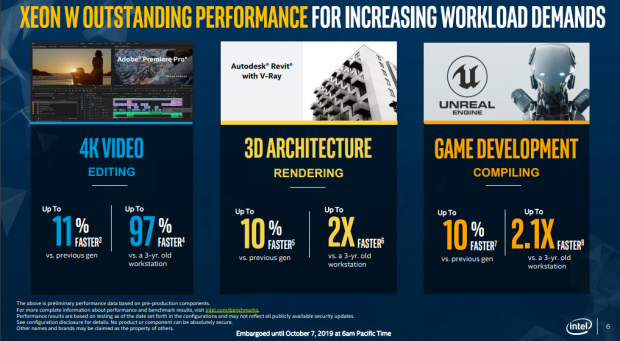 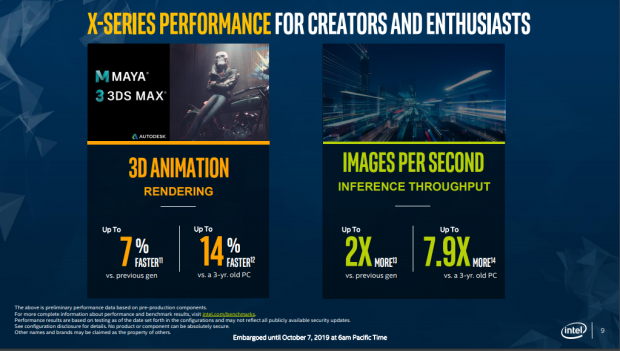 There were also performance increases mentioned for the HEDT X-series processors, with faster traditional and AI driven performance. 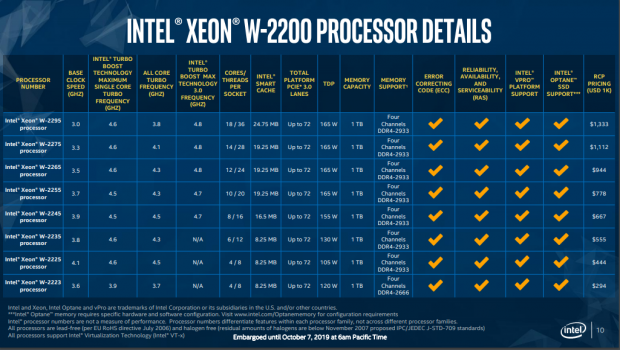 Here you can see the entire lineup of revamped Xeon-W 2200 CPUs, but for now there are no changes to Intel's Xeon-W 3000 series processors. Just like Intel slashed HEDT X-series pricing, Intel also heavily slashed their pricing for their Xeon-W 2200 series CPUs. The fact that Intel is slashing a segment they traditionally have never slashed is of major importance. These slashes to Intel's workstation Xeons could be hinting at slashes coming to their enterprise segments as well. 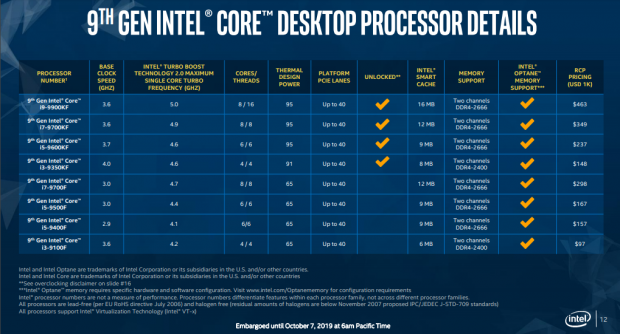 A surprise at the meeting was that Intel is going to cut prices on their 9000KF/F series processors. While when they first launched prices were very similar to their K counterparts, the CPUs lacked an iGPU so users felt they were being charged more even though they were provided a product with fewer features. With roughly $15 cut across the board to these products, we are seeing Intel come around and do better towards their customers.