A new announcement out of XSEED Games has revealed that Nintendo Switch users will soon be able to play Corpse Party: Blood Drive on their handheld console.

Corpse Party: Blood Drive is developed by MAGES.inc and 5pb, its developed by XSEED Games and will soon be making its way over to the Nintendo eShop. If you don't know what Corpse Party: Blood Drive is, its definitive conclusion to the long-running Heavenly Host story arc. The game features dynamic lighting, 3D sound, detailed environments, brand new gameplay mechanics and of course many elements of a classical Japanese horror game.

Corpse Party: Blood Drive will be coming to the Nintendo eShop on October 11th for $19.99. For further information head on over to either the Steam Store listing here, or check out the key features for the title listed in the entirety of this article. Some screenshots have also been provided. 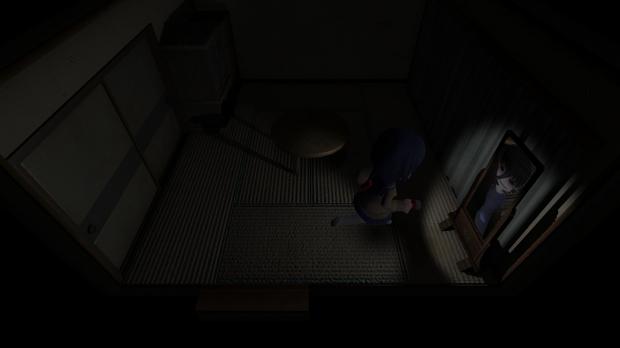 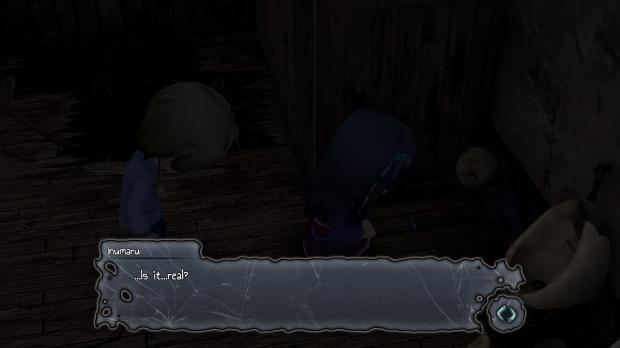 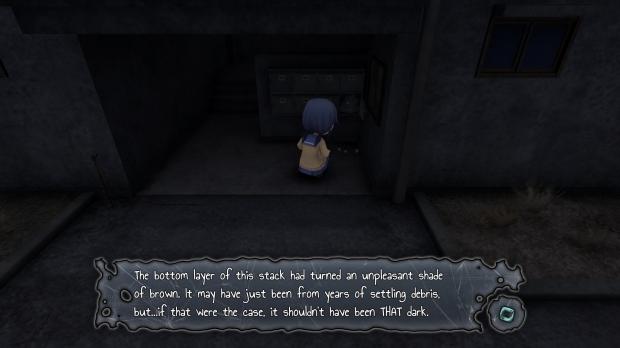