While you might think Avengers: Endgame is done with all of its awards, Disney does not. The company behind Marvel are pushing for the highest grossing movie of all time to slapped with some more awards. 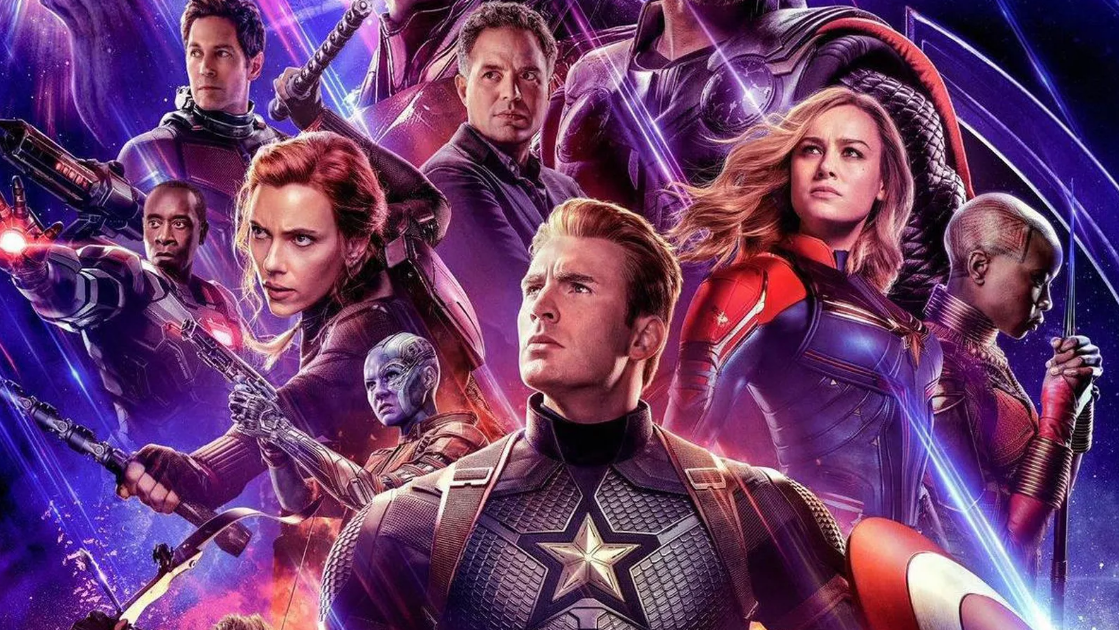 Disney has launched its "For Your Consideration" campaign to bring awarness to what they consider the parts of Avengers: Endgame that are award worthy. This campaign is for February's Academy Awards ceremony, and Disney aren't just stopping at 'Best Picture' they want to get awarded for everything in-between.

While I don't know how successful Disney are going to be at acheiving these awards, you really do have to respect their optimism.