The release of the highly anticipated Death Stranding isn't that far away, and while fans are shaking in their boots with excitement, the director has given them yet another reason to look forward the launch.

In a recent Tweet on Hideo Kojima's personal Twitter account, who is the director of Death Stranding, he says that he is currently editing the launch trailer for the title. Kojima also states that this will be the final trailer that will go online before the game launches, and that usually these trailers are "handled by outsourcing CGI studio" that comes with a "movie director".

But not this trailer. Nope. Kojima is doing this one all by himself, and even says that he is treating this trailer as if its apart of the games title. So this would mean the games launch trailer is a 'Hideo Kojima trailer' right? If so, I must say that is pretty damn awesome, and really does show much care has been put into Death Stranding on Kojima's behalf. Death Stranding will be releasing on November 8th. 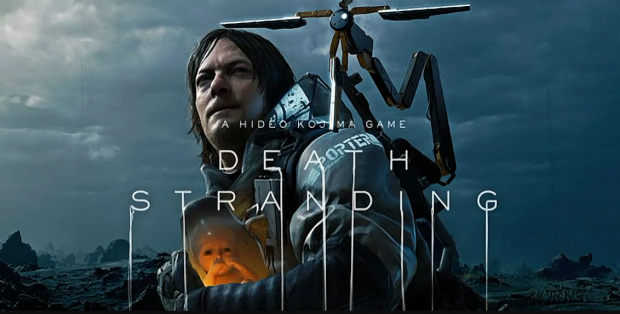