Spider-Man is back in the Marvel Cinematic Universe for at least another film. 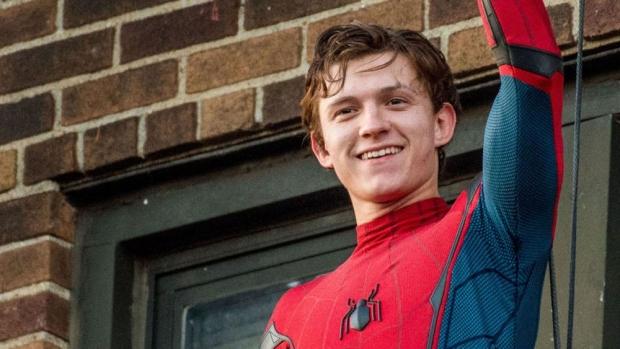 Following a tumultuous breakup that just about broke the internet, Sony and Disney are back together for another big Marvel film. The titans of industry ironed out a new deal that sees Disney raking in 25% of all profits from the movie, keeping its original merchandising terms, and paying for roughly 1/4th of the film's production costs.

Kevin Feige is working on the new movie, which is set in the Spider-Man Homecoming universe and due out in July 16, 2021. Tom Holland will star and original movie producer Amy Pascal is reprising her role through Pascal Pictures.

"I am thrilled that Spidey's journey in the MCU will continue, and I and all of us at Marvel Studios are very excited that we get to keep working on it," Feige told Variety.

"Spider-Man is a powerful icon and hero whose story crosses all ages and audiences around the globe. He also happens to be the only hero with the superpower to cross cinematic universes, so as Sony continues to develop their own Spidey-verse you never know what surprises the future might hold."