Microsoft has just released two new Xbox bundles with new Xbox One S and Xbox One X bundles including a copy of Forza Horizon 4, as well as the new DLC for its Lego Speed Championship. 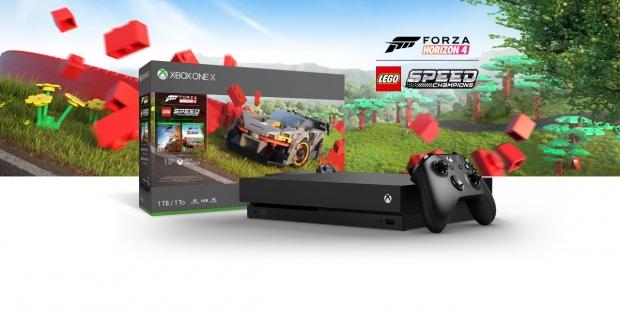 The new Xbox One S bundle will cost $300 while the Xbox One X bundle costs $500 -- both of them will include 1 month of Xbox Live Gold and the Xbox Game Pass, as well as an additional Xbox One controller.