It was only a matter of time before the awards started being thrown at Game of Thrones for its last season despite its controversial ending, and now the show has walked away from the Emmys with 12. 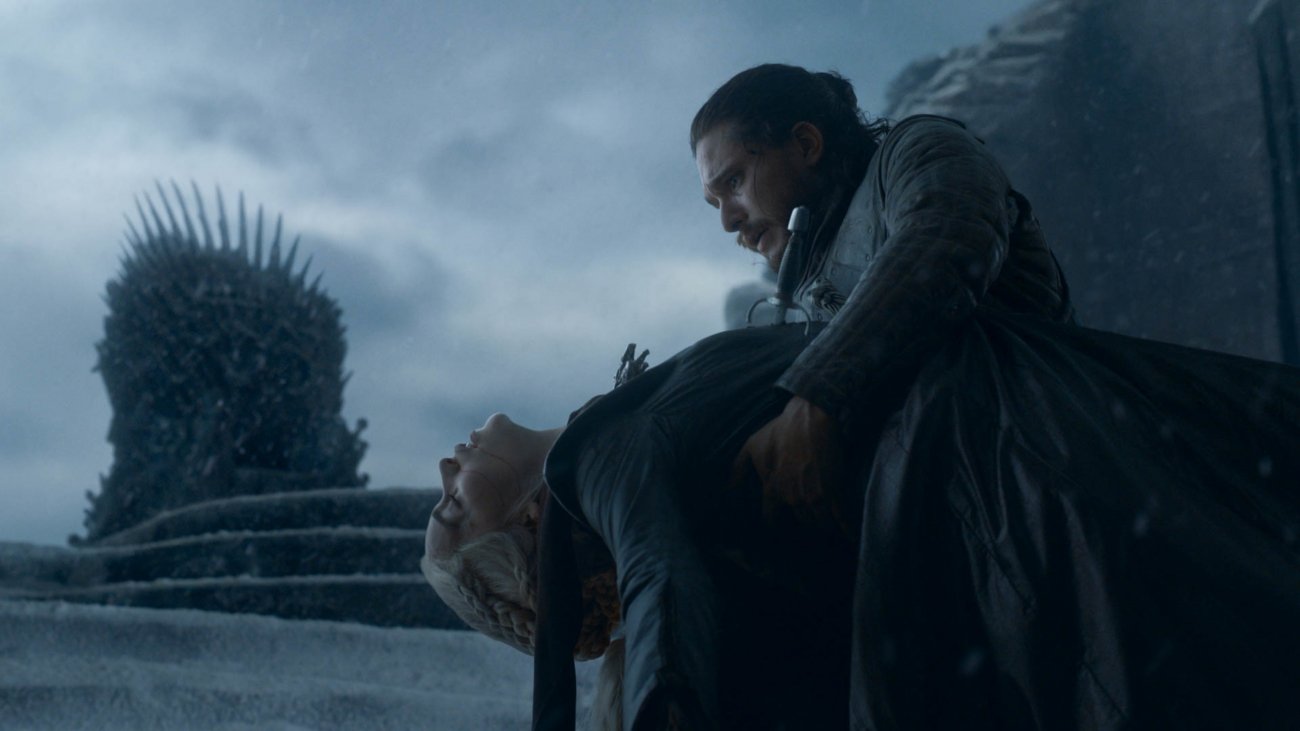 The Emmys which have just passed saw a number of different awards being handed over to the cast and production team of Game of Thrones. Peter Dinklage who players Tyrion Lannister in the show was awarded 'Outstanding Supporting Actor', he said that when he met Benioff and Weiss that "I had no idea what I was getting myself into." He continued and said "David and Dan, we literally walked through fire and ice for you, and I would do it all again in a heartbeat."

In total Game of Thrones was nominated for 32 Emmys and ended up walking away with 10 to its name. The awards were in the following categories: editing, makeup, costumes, sound mixing, sound editing, casting, music composition, title design, stunt coordination, and visual effects. Game of Thrones has created Emmy history now being the most decorated drama since the organization was founded.