The truth is out there -- and now the Pentagon and US Navy are admitting the existence of UFOs, or as they're now calling them -- unidentified aerial phenomenon.

Tucker Carlson covered the subject on his segment on Fox News, shocked that "no one is paying attention to this" as it is a "watershed moment". The military is now admitting it, and Carlson rightfully asks "why is this not page one news, everywhere?!"

Carlson reports that the US government "admitting they have no idea what these things are, they're probably not some Russian super-plane... and nobody is paying attention to this. This seems like a watershed moment. We have all this tape, with objects defying the known laws of physics right next to US military installations".

He adds: "The military admits it... why is this not page one news, everywhere?!"

Watch the entire video, it is pretty juicy... but where are Mulder and Scully. Hell, I'd feel safer with Will Smith around. 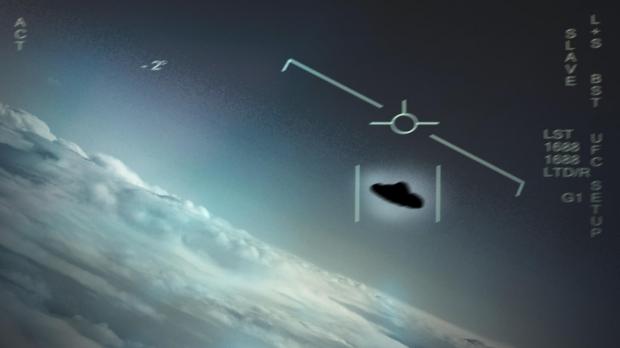 The Lone Gunmen: The Complete Series 2001