Riot Games will be celebrating their ten year anniversary of League of Legends with a new logo change, livestream, teases for the games future and much more. 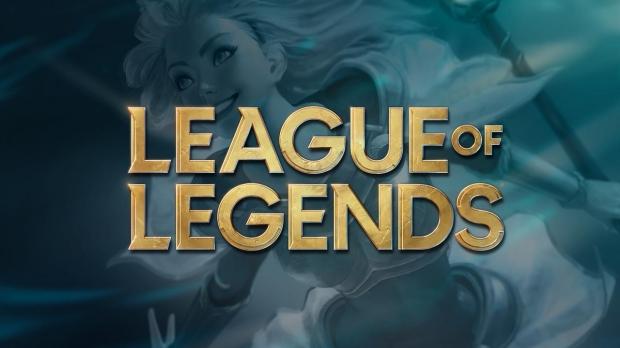 In addition to teasing players for the October 16 livestream, Riot has also mentioned how even though League of Legends is 10 years old it still holds the record for the biggest PC game in the world. According to the website post, "about 8 million peak concurrent players in League" making it "even bigger than the top ten games on Steam combined." The company also mentions that they have "modernized" the League of Legends logo which you can see above.