Nintendo has been selling boat loads of its Switch handheld for a few years now, and it looks like Razer is about to get in on the gaming handheld market with what appears to be a Nintendo Switch-like device. 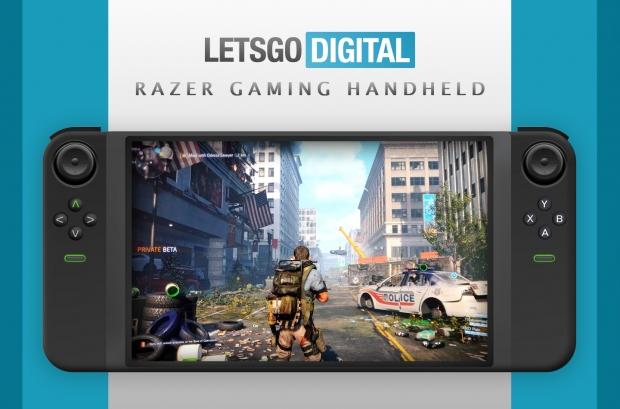 According to a new patent discovered by LetsGoDigital, a new mobile gaming device is being created by Razer -- a company that isn't a stranger to tablets and gaming. Razer released its Edge pro with its optional Edge Gamepad controller some 7 years ago now, turning a tablet into a gaming handheld. 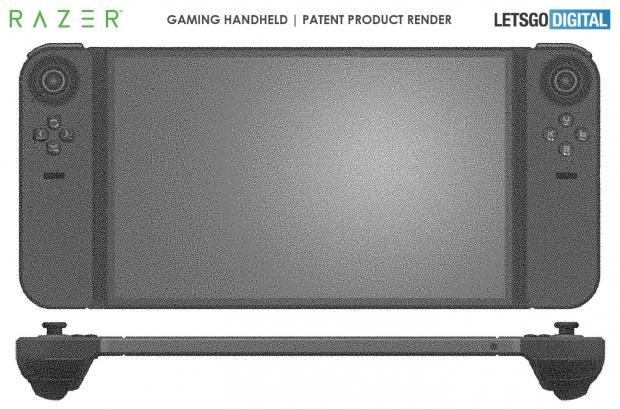 It seems that Razer is making a new tablet with detachable controllers which will connect to either side of the display magnetically, versus the rail system Nintendo uses for the Switch controllers. The magnet system is going to need to be strong, especially for those hectic mobile battles where you're shoving your screen and controllers every which way.

Inside of the controllers are separate batteries, with the controllers connecting to the Razer gaming handheld through Bluetooth -- and they can also be used separately through USB HID.

We should expect Razer to debut the new gaming handheld at CES 2020 which isn't too far away now, taking place between January 7-10, 2020 in Las Vegas.