I'm a huge fan of The Matrix, so I know some of the trivia behind it and some of it is gold -- like Will Smith turning down the role of Neo and instead choosing to star in Wild Wild West. But now, Keanu Reeves has been replaced by Will Smith in a new deepfake of The Matrix:

Just in case you wanted some background on how and why Will Smith turned down the now iconic and trend-setting role that Keanu went to the next level in, Smith has a YouTube channel and vlog that he covers this in: 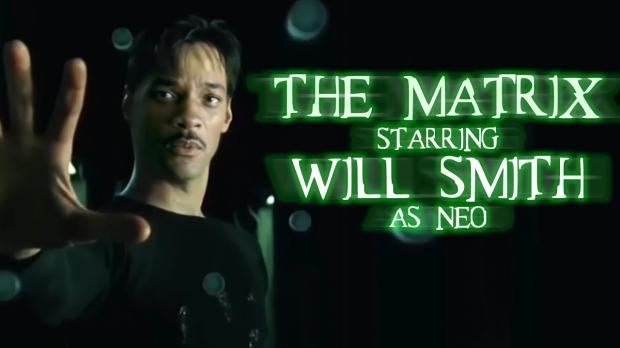