The first teaser trailer for Birds of Prey (And the Fantabulous Emancipation of One Harley Quinn) has leaked online, with our first look in a tweet below:

The trailer shows us Harley Quinn just before she destroys a bunch of red balloons on the screen, with the red balloons and Quinn's quip of "I'm so f***ing over clowns" in reference to It Chapter Two, which just came out.

Warner Bros. produces both It Chapter Two and Harley Quinn, so it's a nice breaking of the fourth wall for Quinn to reference a franchise in the real-world. The trailer itself shows off some quick shots of the action, with quick glimpses of Huntress (Mary Elizabeth Winstead), Black Canary (Jurnee Smollett-Bell), and Renee Montoya (Rosie Perez).

Birds of Prey's bad guy is played by Ewan McGregor, playing Black Mask and is being directed by Dead Pigs director Cathy Yan. Birds of Prey drops on February 7, 2020. 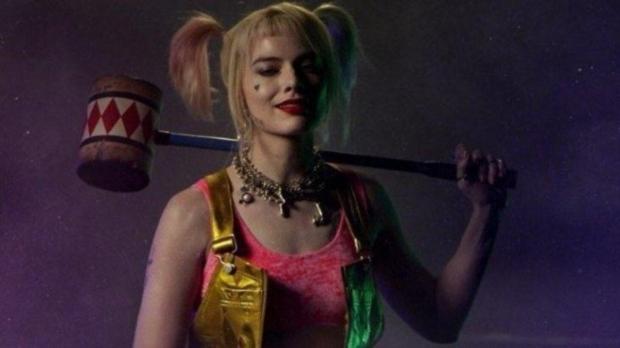