The Witcher TV is one of the most anticipated TV shows to come to the streaming platform, and now recent rumors are now pointing towards a solid release date that isn't even that far away. 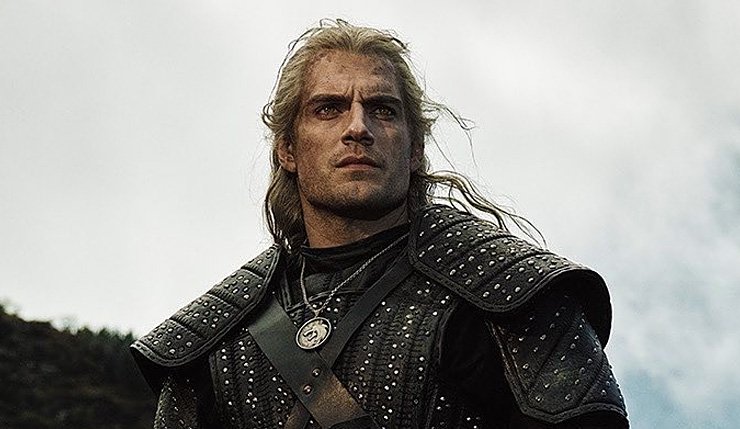 According to Redanian Intelligence, Netflix's Giovanni Eugene Altamarquez, who is an executive producer for the show recently discussed possible release dates and when fans could expect the release to be.

During the discussions, Altamarquez said that fans could expect the show arriving on the streaming platform around late October, he than further clarified that November first would be a more "likely" release date. We cannot say if this is a solidified release date as it's not an official announcement by Netflix themselves, but either way we will be getting The Witcher TV show before the end of the year.