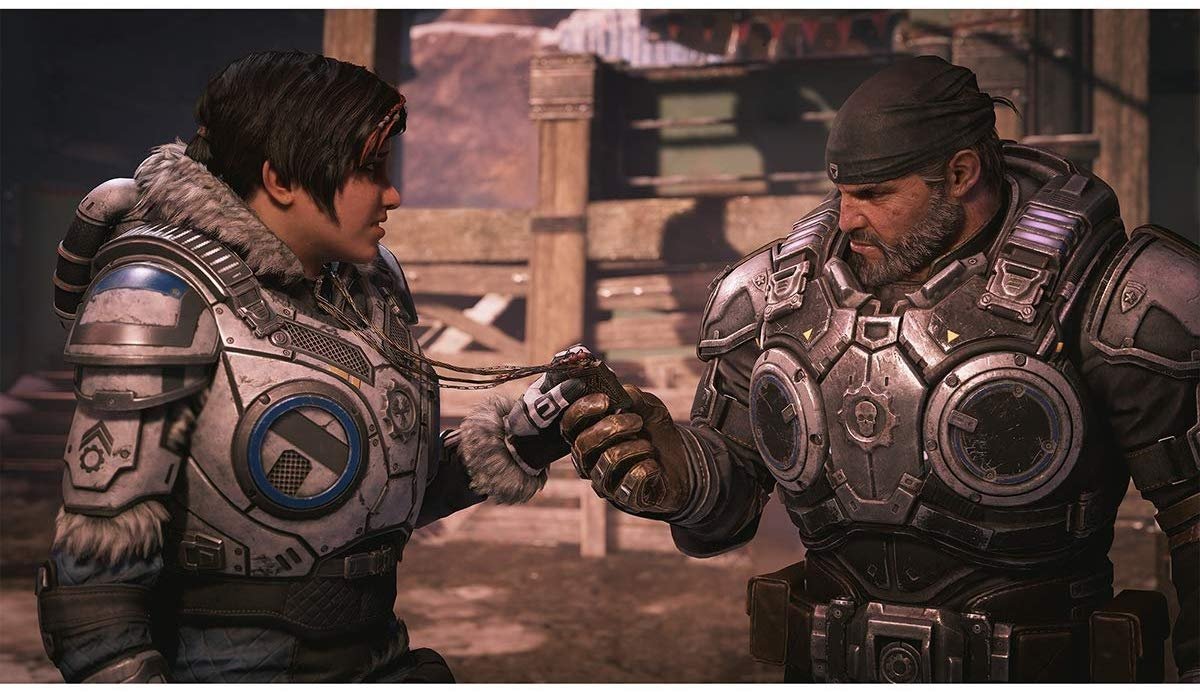 Right off the bat, Gears of War 5 will require 80GB of free HDD space, so clear off any old games you have on your hard drive before installing. A side note to the games size, this 80GB is not including the HD Texture Pack which can be assumed to increase file size considerably, especially if these textures are 4K.

Moving on, minimum graphics card requirements sit at the AMD Radeon R9 280 and NVIDIA GeForce GTX 760. Recommended are the AMD Radeon RX 570 and the NVIDIA GeForce GTX 970. Obviously if you have a graphics card that is much newer than these models than the game will perform much better and you won't have to worry. For the official 'minimum' and 'recommended' requirements, check out the entire article below.