Google is ramping for the release of its next-gen Pixel 4 and Pixel 4 XL handsets, and now we have a tease of the purported Google Pixel Watch from the good folks at LetsGoDigital. 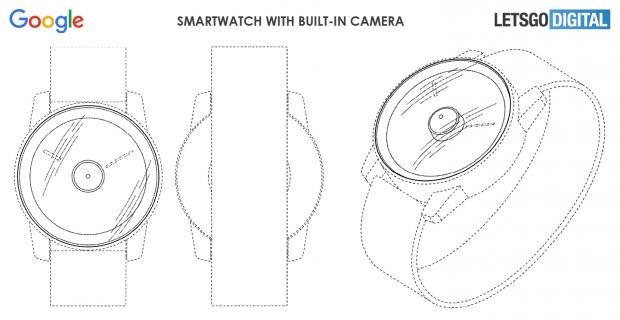 The company filed the above patent back in mid-2017, but on August 27, 2019 the patent was published on the official USPTO (United States Patent and Trademark Office) database. The patent includes a bunch of details on the 'smartwatch with built-in camera' giving away the most obvious thing -- it has a built-in camera.

We can see the round watch face style case with what appears to be analogue hands, which is an interesting style. The built-in camera would be an interesting thing to see, which could have Google using an under-screen camera or maybe have a slight gap in the screen at the top for a small camera. I wonder what applications and use cases there would be for that? Face recognition for payments on-the-go? 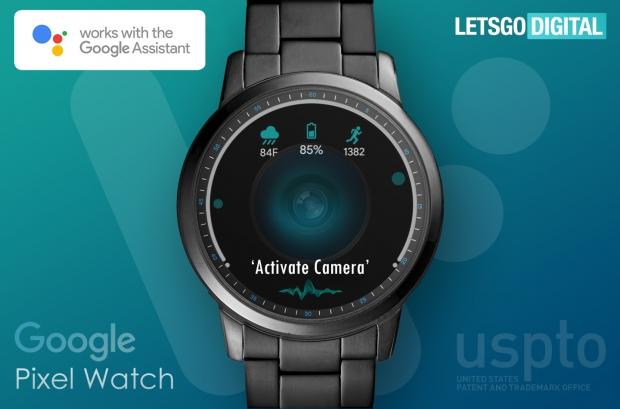 Google will have Google Assistant support in its Pixel Watch, which should be upgraded with Android 10 releasing soon with the new Pixel 4 family of smartphones.