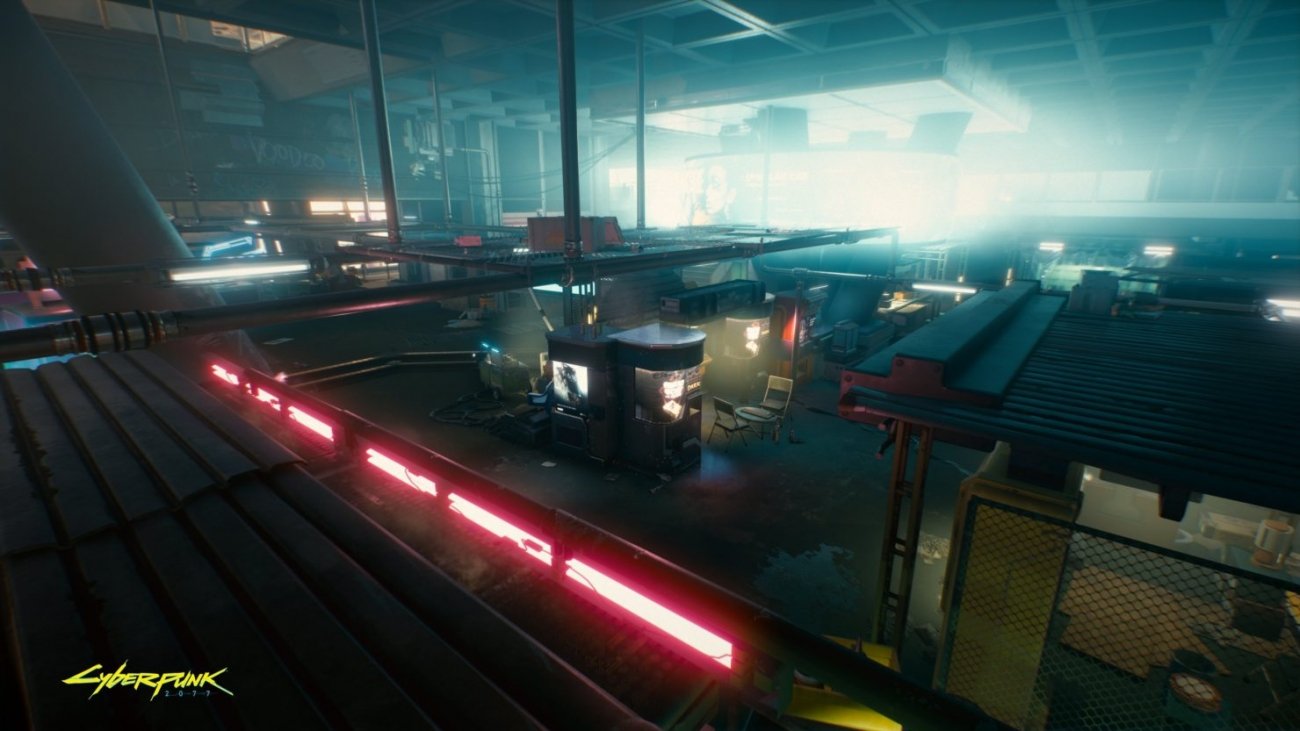 The released images give us a detailed look into some chaotic environments that look splendid. We also see some snap shots of fire fight combat (lovely blood splats), enemies, explosions, wide-spread location shots, and vehicles such as motorbikes and cars. 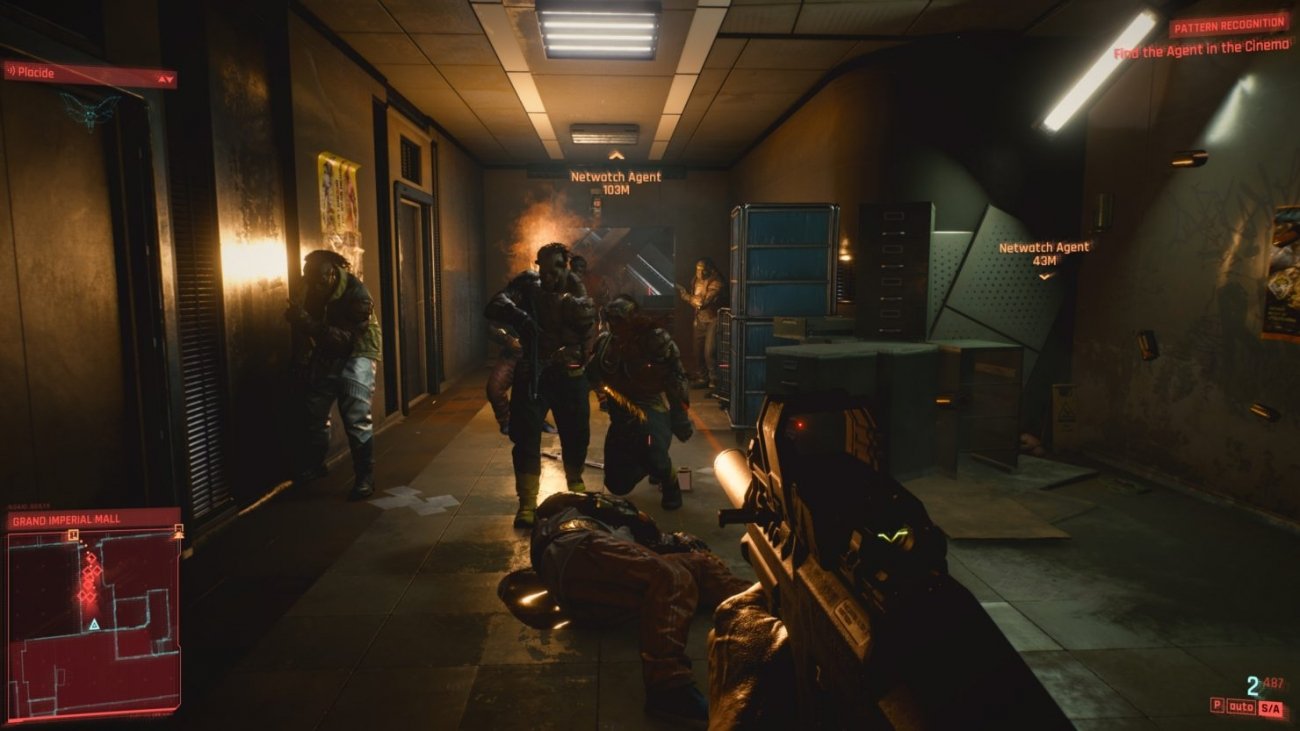 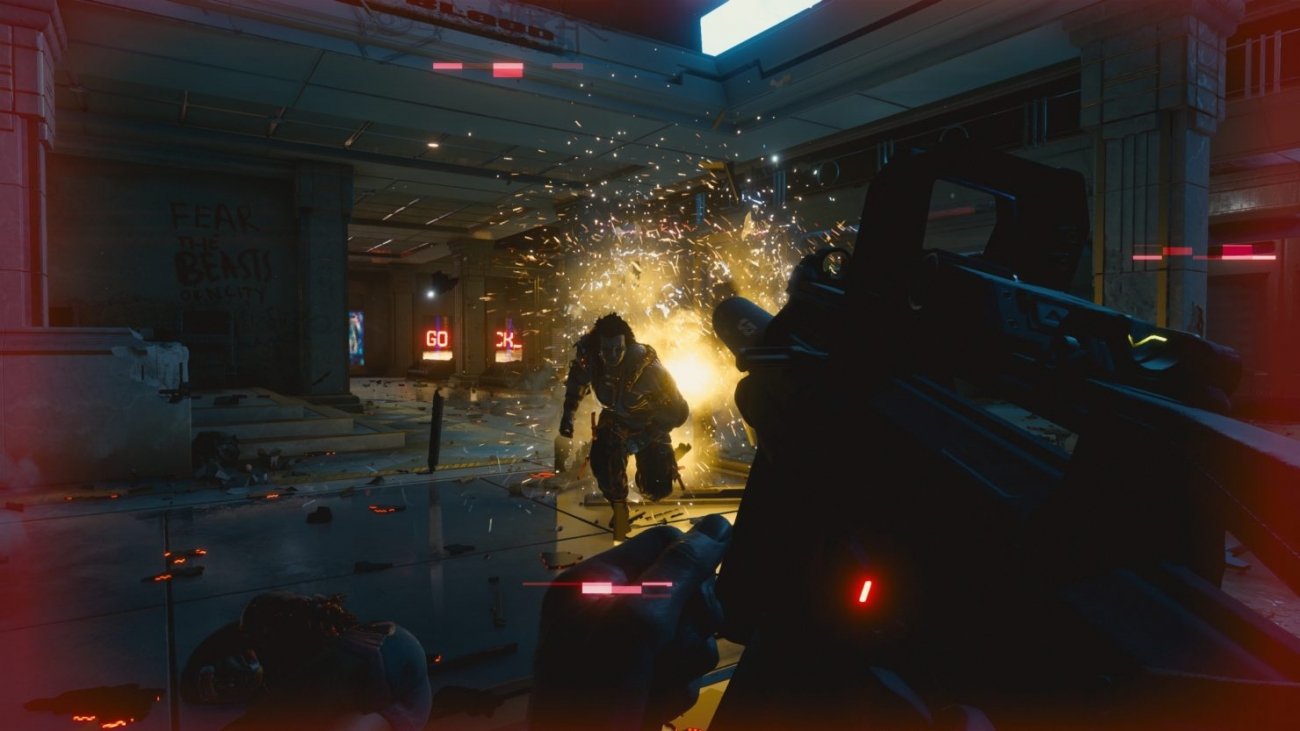 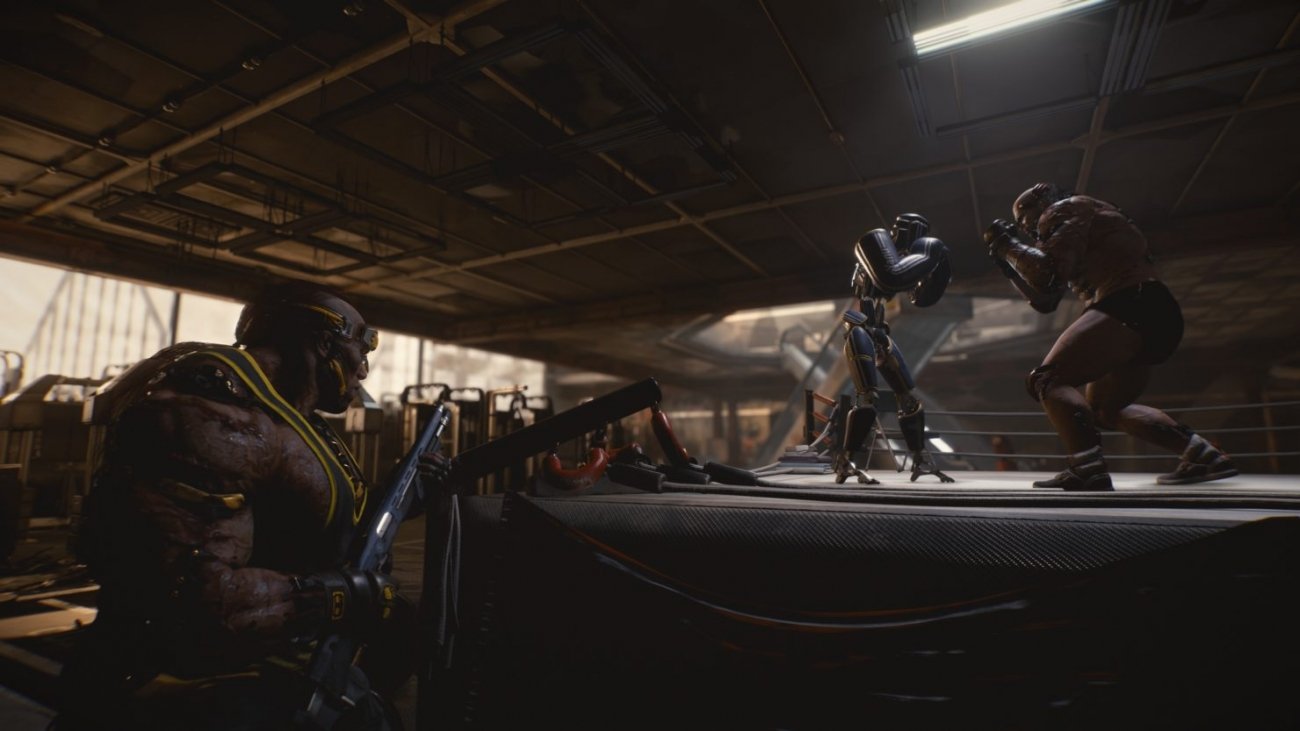 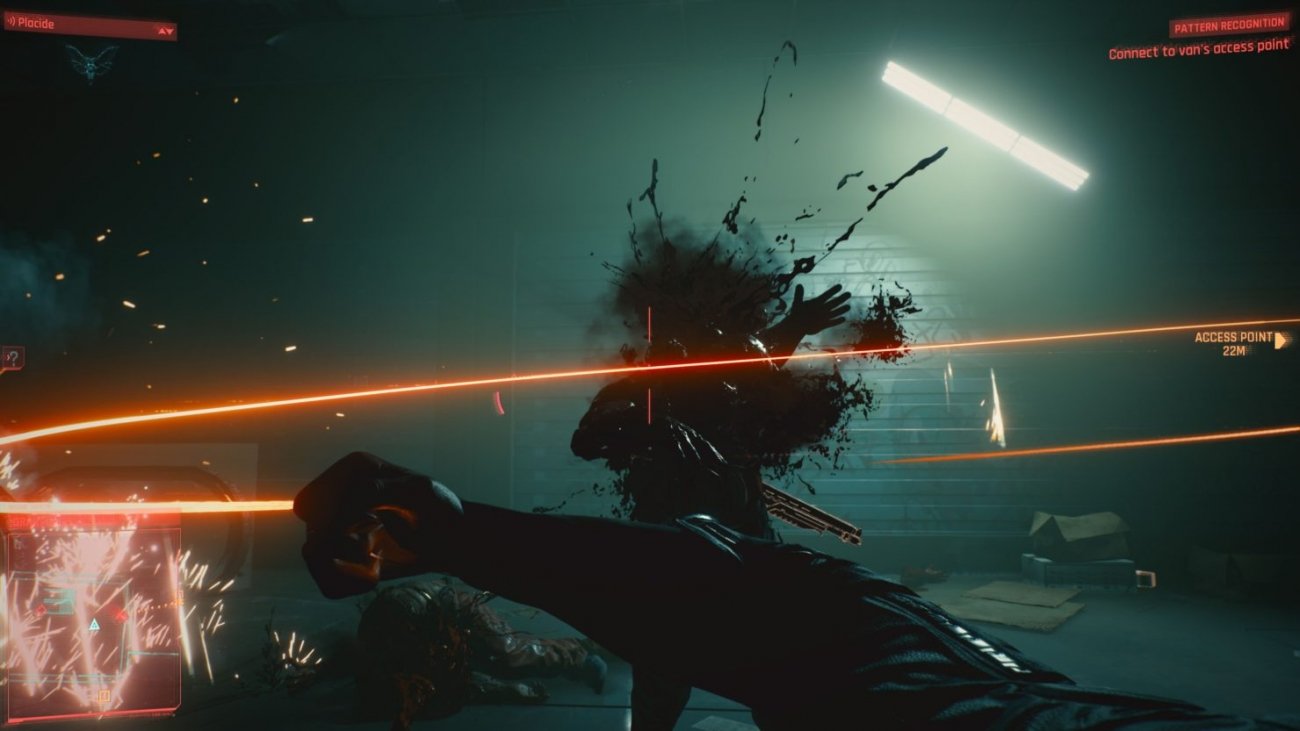 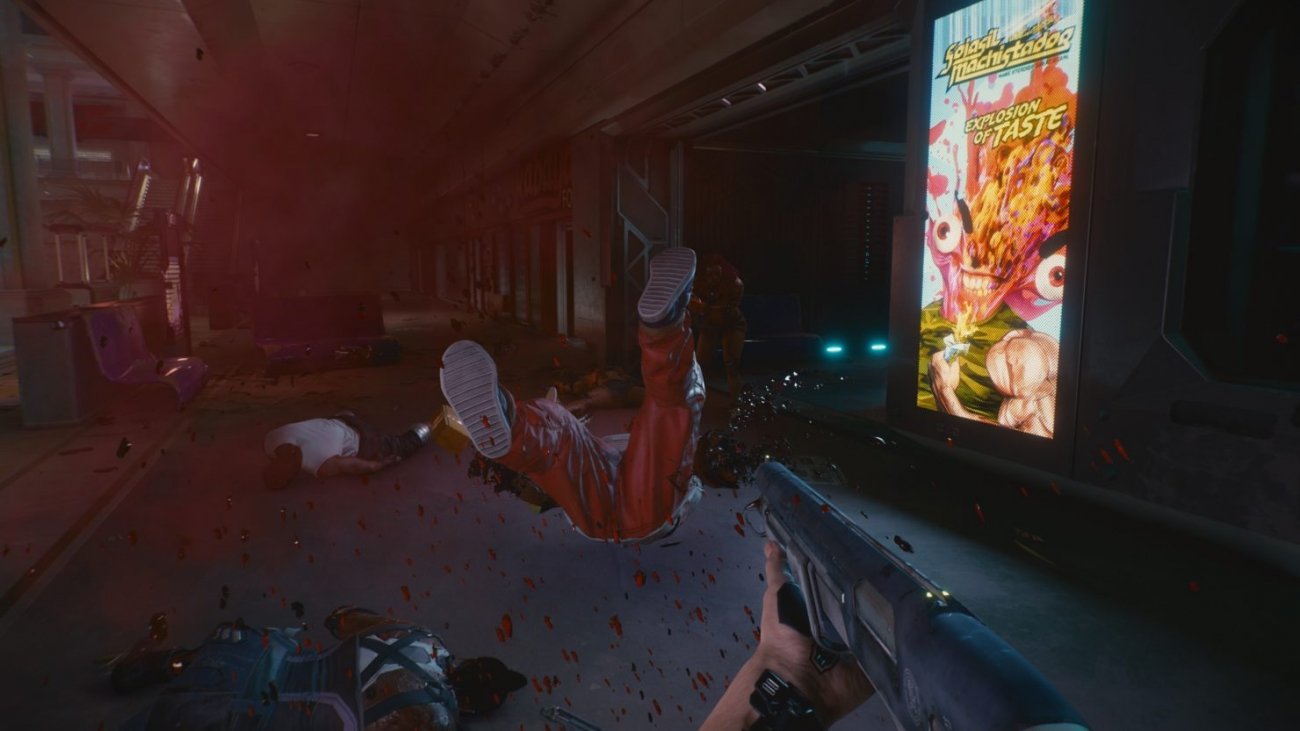 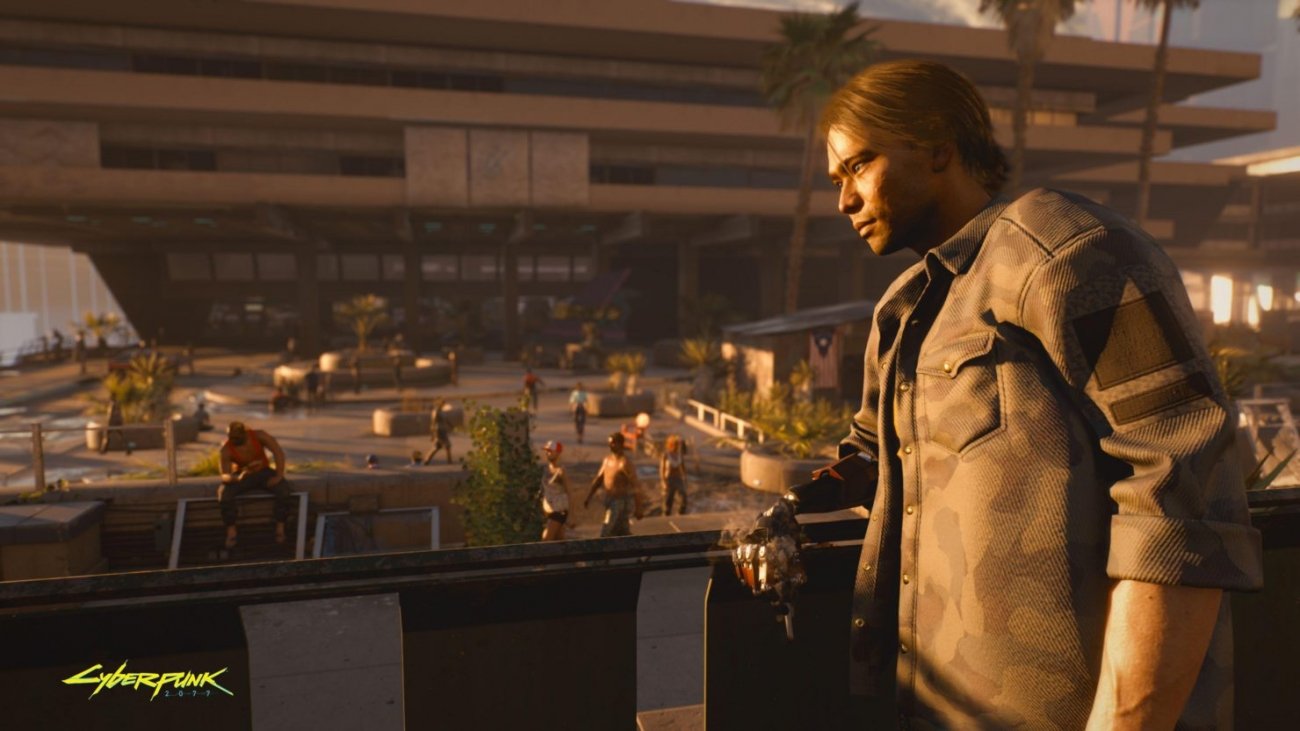 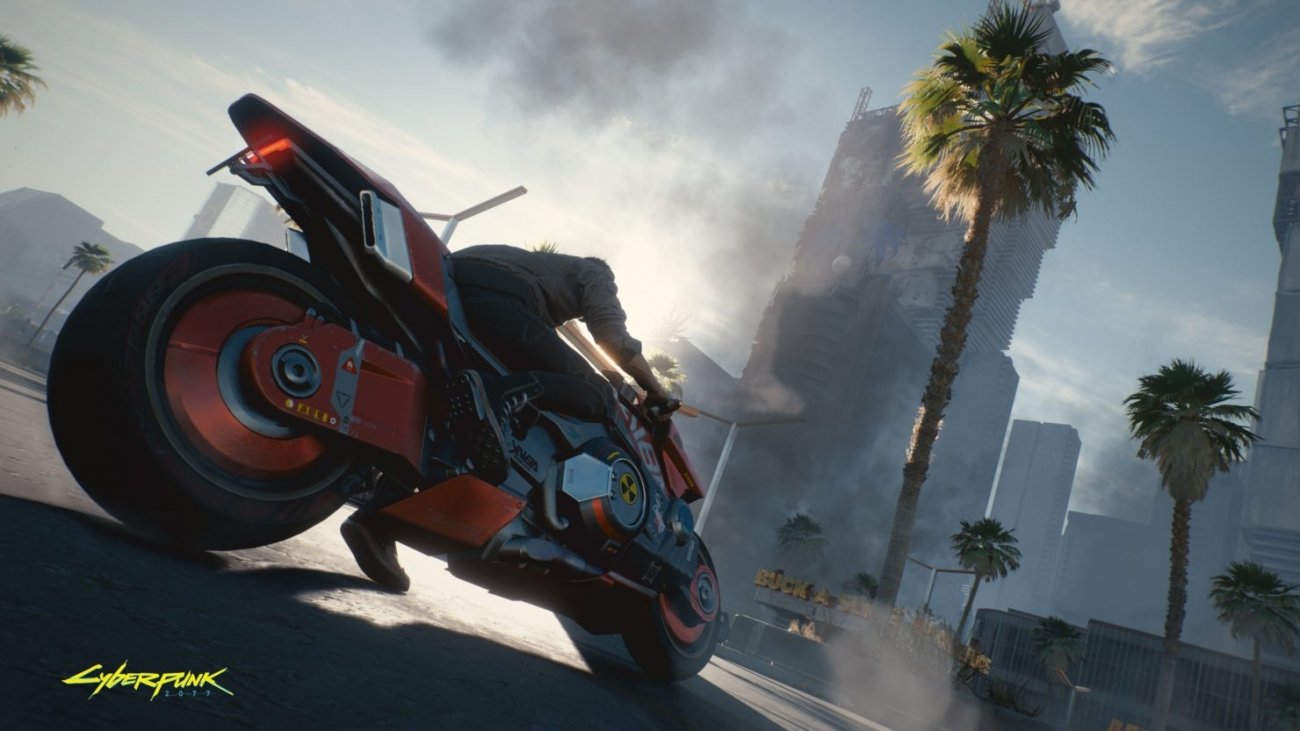 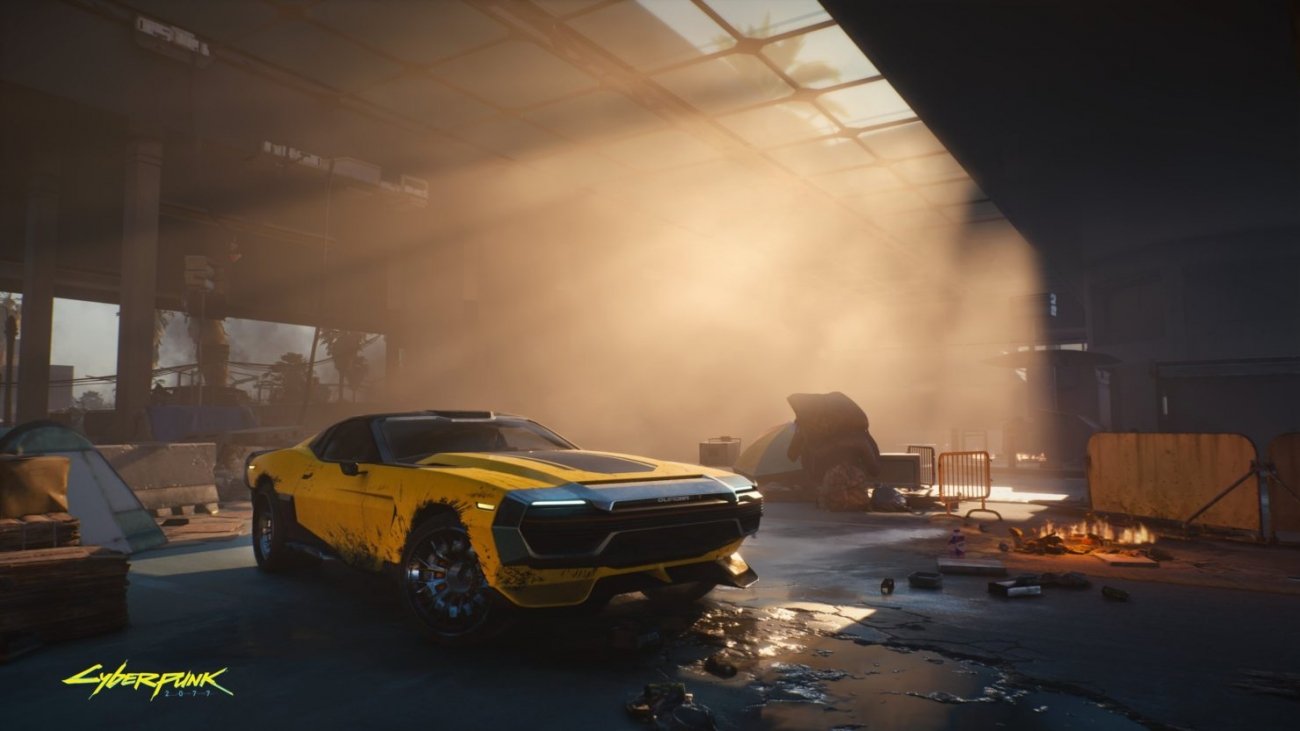 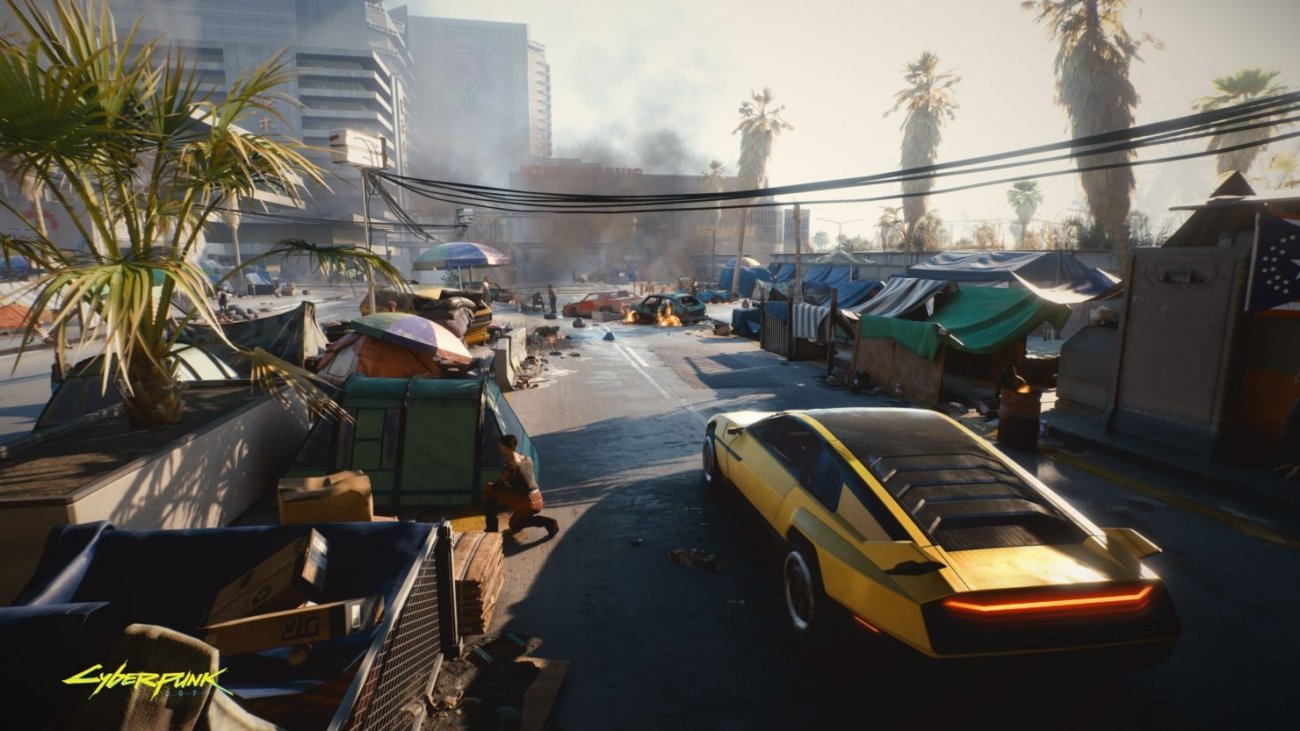 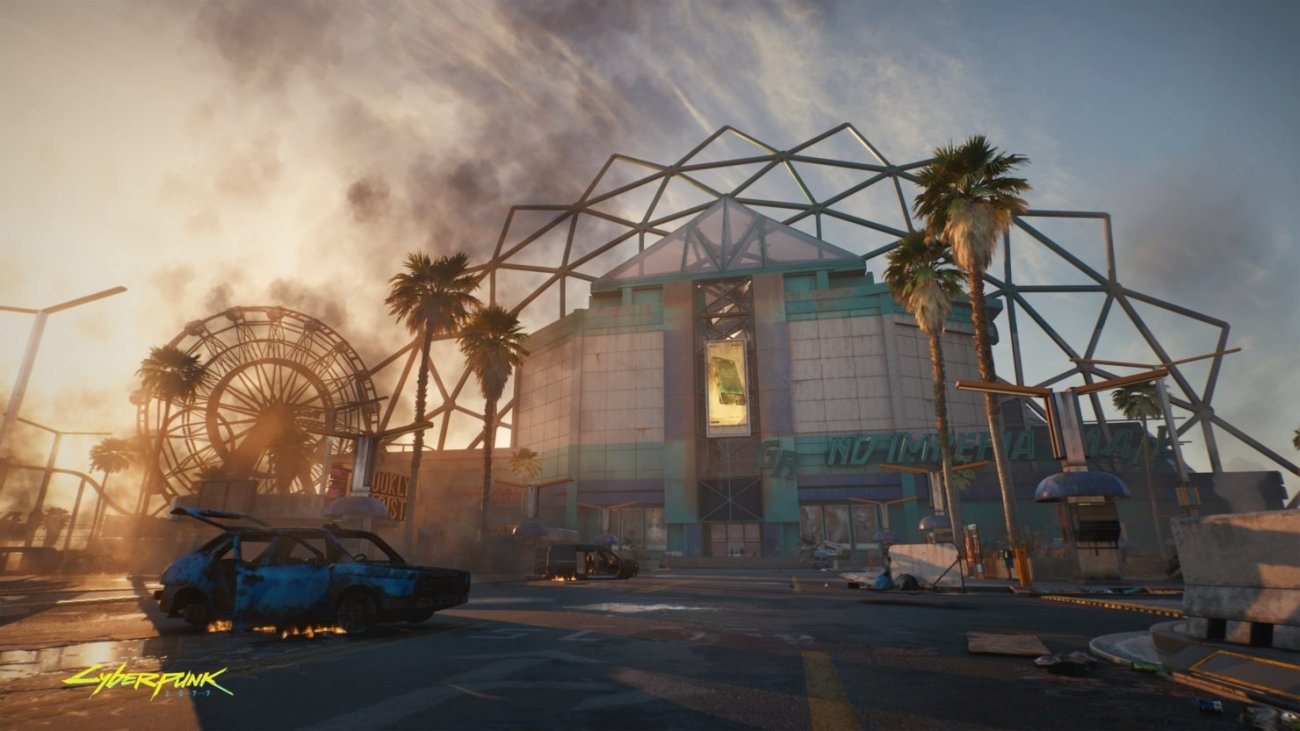