Valve has just kicked the door down in China, teaming with Perfect World on developing Steam China -- yes, Steam... in China. It's quite self-explanatory. Check out the crazy Steam China Press Demo video below:

Steam China being co-developed with Perfect World gets around some of these Chinese censorship, as the platform has been created from scratch with Chinese consumers in mind. The games on Steam China will be localized, the content servers for downloading games will be based in China, with the entire application complying with all Chinese laws.

Chinese law dictates which games can be sold, hosted, and played in the country -- with Steam China launching with a very limited amount of titles when it launches. Just 40 games are expected, with some of them including Two Point Hospital, Dead Cells, Romance of the Three Kingdoms XIV, and FTL.

Steam China is totally independent to Valve's other global Steam versions, with Valve saying their global presences will not change going forward with the introduction of Steam China since it is independent. 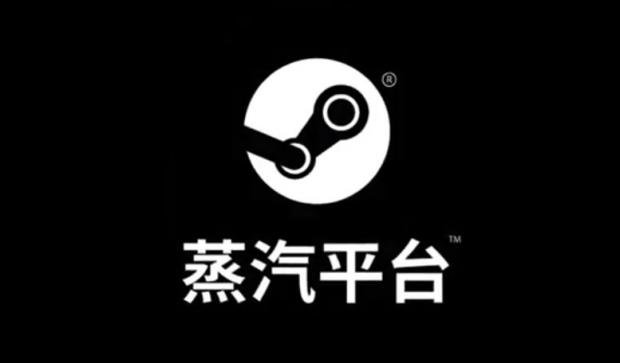