Interestingly, Kerbal Space Program 2 is NOT being developed by the developers of the original game -- Squad. Instead, Seattle-based Star Theory Games is making the game, with the team made up of "engineers and designers with aerospace specialization who have worked on a variety of titles including Monday Night Combat, Planetary Annihilation, Microsoft Flight Simulator, and more".

Kerbal Space Program 2 will include multiplayer, one of the key features that shows the game has heavily evolved from its predecessor.

Private Division explains in its press release that Kerbal Space Program 2 will have "new planets to explore, new technologies to traverse the stars, and the ability to establish colonies, all rooted in real-world science". 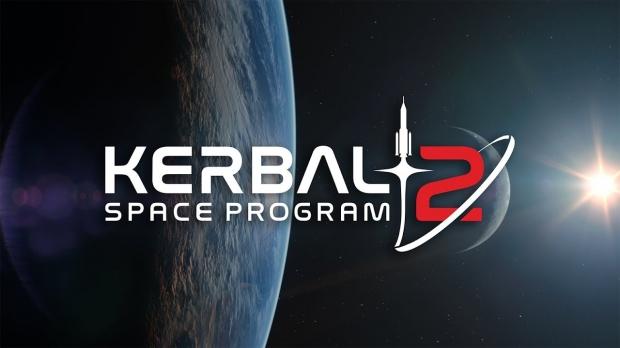 The Kerbal Player's Guide: The Easiest Way to Launch a Space Program