HBO has announced a brand new Westworld virtual reality game for fans, and the best news out of the entire announcement is that its already playable.

The new VR experience is called Westworld Awakening and is produced by Survios, Kilter Films and with the assistance of Westworld's showrunners. The game is planned to arrive on the Oculus Store, Viveport and Steam on August 20, but will only be available for VR users who have headsets linked to PCs.

Westworld Awakening is based in the second season of the TV show and will let players experience 5 chapters of madness. The main character is a host called Kate and players will be by her side as she becomes self-aware and attempts to dictate the outcomes of her own life. The game is expected to last around 4 - 6 hours and will cost $30. If you are interested in checking out Westworld Awakening on Steam, visit this link here. 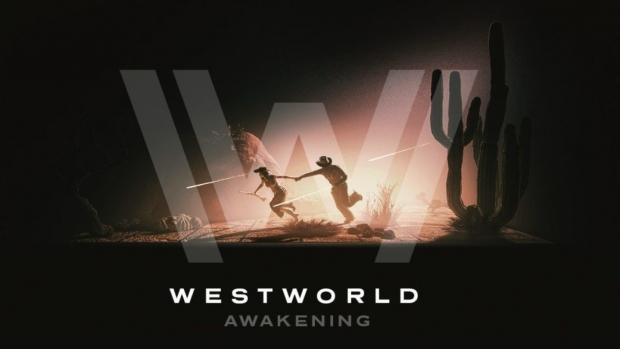