Gamescom 2019 - A new announcement has come out from Gamescom 2019's Opening Night Live Show and this time its a brand new turn-based strategy game published by SEGA and developed by Amplitude Studios.

Right off the bat we can see the game which is titled 'Humankind' seems to be taking heavy inspiration from Sid Meier's Civilization franchise. The game will be released onto Steam and when checking out its listing we learn that the title will feature "one million civilizations" and that players will be able to "Create your own civilization by combining 60 historical cultures from the Bronze to the Modern Age. Each culture brings its special gameplay layer, leading to near-endless outcomes."

Players will also be able to engage in real historical events, scientific breakthroughs, discover natural wonders of the world and plan out your own design to your ever-growing city. At the moment we don't have a specific release date for Humankind, all we know is that we can expect its launch sometime during 2020. For more information about the title, or if you want to keep tabs on it, check out the official Steam page for it here. 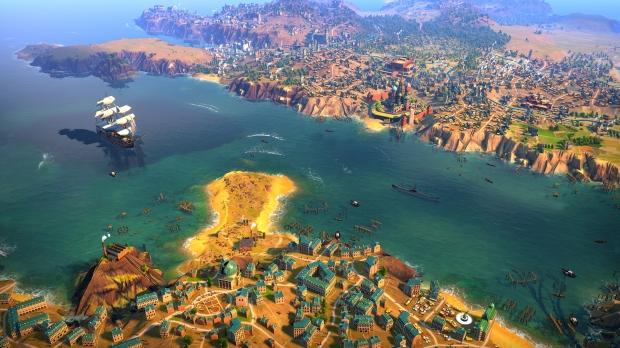