Nintendo has recently released their update model of the Nintendo Switch system, that system has now been tested and its new battery life has been measured. 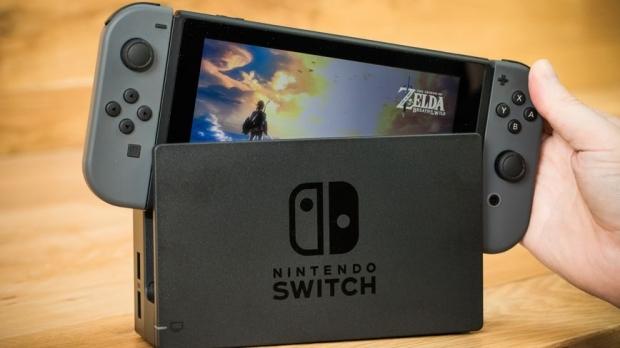 Of course battery drainage really depends on what game you are playing, so thanks to Tom's Guide we can get another battery life expectation result, but this time in Super Smash Bros. Ultimate. Tom's Guide ran an endless 8-player CPU battle in Smash Ultimate on both systems, the AI was turned up to the max, items were enabled and the brightness was cranked to the max. Their results were the following: New Nintendo Switch model achieved 4 hours and 50 minutes of life before the battery died and the old only got 2 hours and 45 minutes. Meaning the new model almost doubled battery life, quite the achievement!

Even though the battery life increase is quite significant, I don't know if it will warrant users selling their old Nintendo Switch and picking up the new model. Maybe if you are truly dependent on the battery life because you prominently play in hand-held mode, then I'd consider it, but if you aren't, I'd wait until Nintendo has something better on the market to offer.