The Nintendo World Championships that have already happened at set to be streamed at the end of this month, and if you were planning on tuning in to the action you can on CBS. 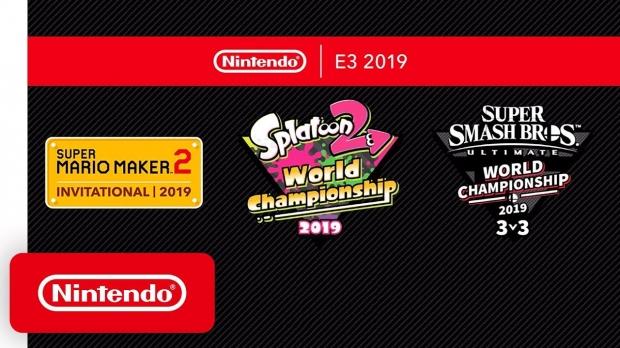 The Nintendo World Championships occurred back on June 8th, but if you happened to miss the livestream then, CBS has partnered up with television show ELeague to bring the competition back to the big screen. On August 25th, CBS will be showcase Super Mario Maker 2, Splatoon 2 and Super Smash Bros. Ultimate players fighting it out for top place.

If you don't want to wait for the CBS livestream you can just check out the full livestream above as it has been uploaded to Nintendo's YouTube Channel. In other news about Nintendo games, Super Smash Bros. Ultimate just got a massive update, many of the fighters have been tweaked and there is a new addition to the fighting roster - Dragon Quest's 'The Hero', more on that here.