Epic Games hosted its gigantic Fortnite World Cup last month, where a 16-year-old took home $3 million while the tournament was embroiled in controversy over Epic letting known cheaters compete in the tournament. 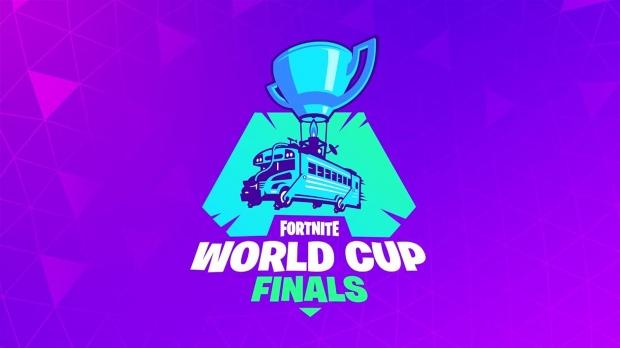 Well, through all of that -- the $30 million prize pool attracted a lot of talent, as well as a lot of eyes. Epic already hit a milestone of a peak 2.3 million concurrent viewers during the Fortnite World Cup, an achievement that became the highest viewership for any esports event ever, outside of China.

Newzoo is reporting that Fortnite fans watched a huge 81.8 million hours of the Fortnite World Cup between Twitch and YouTube, with the numbers broken down into: