Epic Games is continuing to inject Fortnite in every place it can, with the huge Fortnite World Cup kicking off at the Arthur Ashe Stadium in Queens, New York.

There were Fortnite World Cup attendees that were wearing shirts that are in protest to Epic Games for things like the limits to the FOV slider in competitive play, but also another shirt (with a misspelled) 'XIFF' (should be XXiF) in regards to the cheater being involved in the tournament.

During the match XXiF and Ronaldo were booed by the crowd, and then the same crowd cheered when they died. Ronaldo is another cheater that was busted, yet still qualified and played in the Fortnite World Cup.

The best part is that when XXiF was killed on a broadcast, the crowd went so crazy that Epic had to mute the audio. A Twitch viewer said: "XXiF is currently the public enemy number 1, according to the NY audience and probably all of us". 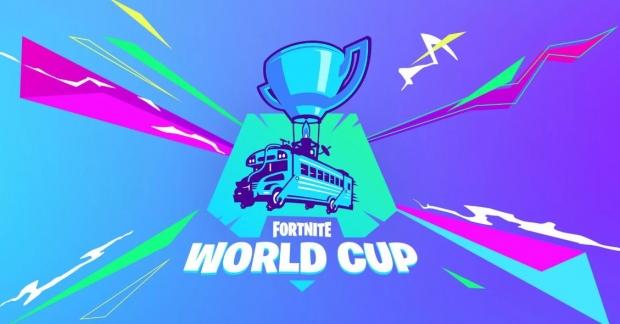