Epic Games has just finished up with its huge Fortnite World Cup which saw a $30 million prize pool, two cheaters battling it out and the crowd going so crazy they muted the audio, with 16-year old Kyle "Bugha" Giersdorf taking it out winning himself $3 million.

Bugha won the first of six games, continuing on to score himself high places and more eliminations which took him to the top. He continued playing well throughout the day and then took out the last game, taking home a gigantic $3 million. At 16 years old to win a huge $3 million in the hottest game in the world right now must've felt like a helluva moment for Kyle, good on him!

On the Saturday there was the Duos tournament where Emil "Nyhrox" Bergquist Pedersen and David "Aqua" W. from Europe took it out, taking out two of the six games, seeing them secure the most points out of the 50 teams in the Duos tournament. They also won a huge $3 million between them. 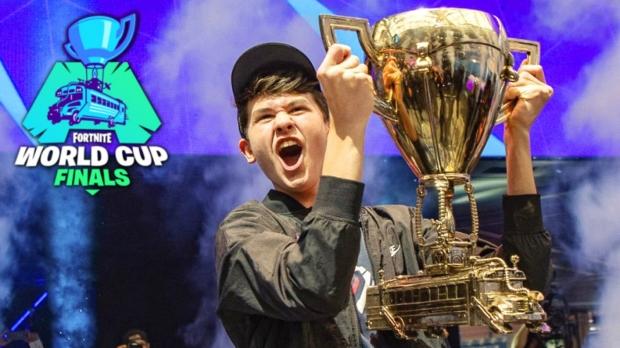