Recent reports say Capcom is working on a new Resident Evil game and is recruiting playtesters for the new project. But don't expect it to release any time soon. 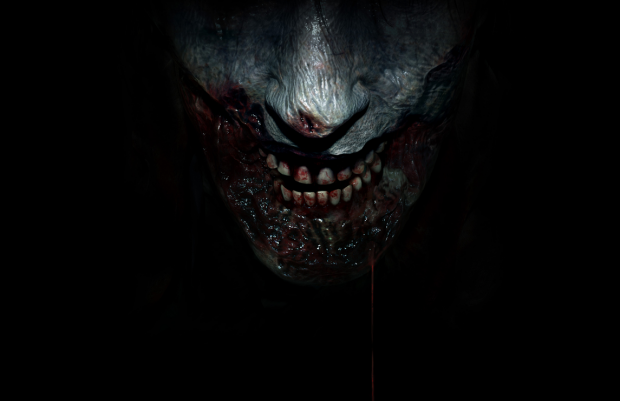 Capcom's new financial report strongly hints that a new Resident Evil game won't be released this fiscal year (April 2019 - March 2020). This isn't a surprise. We've already reported Monster Hunter World's Iceborne DLC will be Capcom's only major release this fiscal year. Capcom's release slate thinning is clearly an indication of gearing up for next-gen consoles, putting more effort into in-development games and prepping its proprietary RE Engine for PS5 and Project Scarlett. This is exciting as Capcom isn't one to rush out big games-instead it'll take its time to ramp up and eke out all of next-gen consoles' performance.

Now Capcom's FY2019 forecasts reinforce this prediction. The company plans to earn 85 billion yen this fiscal year, down 15% from last year. This is a sizable shrink given Monster Hunter World's Iceborne expansion, which is so big it's almost a sequel, and clearly indicates less big marquee titles (something Capcom has previously confirmed). 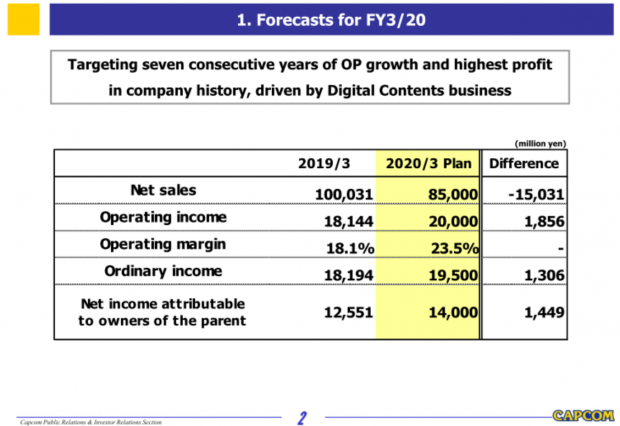 Remember last year was huge for Capcom; not only did they release Monster Hunter World, but they also rolled out Resident Evil 2 Remake right at the tail-end of the fiscal year. RE2 Remake was released in February and its launch sales helped buffer FY2019's Q1 earnings (which were stellar, by the way).

Capcom expects to earn a good portion less this fiscal year for one key reason: it's going to release less high-profile games. If a new Resident Evil game were coming so soon, we'd see these numbers spike.

We shouldn't expect to see another Resident Evil game-whether it be a RE3 Remake or a new mainline entry-until next-gen consoles launch in 2020, possibly even in 2021.