It looks like new rumors are firing up the hype train engines for Bully 2, with Bully 2-focused YouTube channel SWEGTA reporting from its 'insider source' at Rockstar Games that Bully 2 is being developed for next-gen hardware.

Bully 2 being developed for the next-gen Sony PlayStation 5 and Microsoft Xbox Scarlett consoles is an exciting one, and more so when you considering ComicBook.com backed it up with their own sources. The rumors suggest that Rockstar's next game after its mega-successful Red Dead Redemption 2 will be Bully 2, and not Grand Theft Auto 6.

All the way back in April 2017 there was a tweet from Rockstar insider Yan2295 that said "Bully 2 was in development" and that it is the next game after RDR2. There's no official news on Bully 2 yet, especially compared to GTA 6, but as it happens we'll bring you updates on Rockstar's sequel.

In today's politically correct world, and especially riding off the recent "ZOMG video games are the reason behind gun violence", a game centered around bullying in school is going to cause some controversy. Not that Rockstar is shy to controversy... 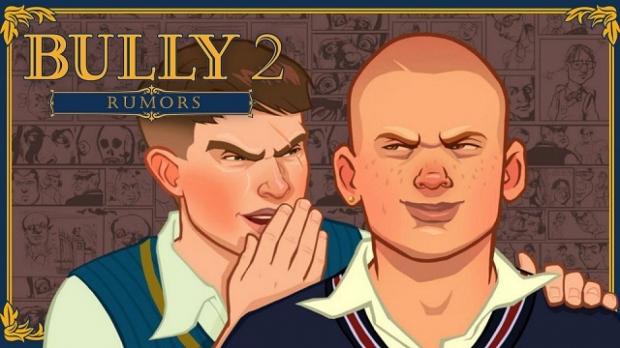