Rockstar is reportedly rolling out the red carpet for E3 2019 with a new rumor suggesting the developer will be surprising fans at E3 next month with an announcement or two. 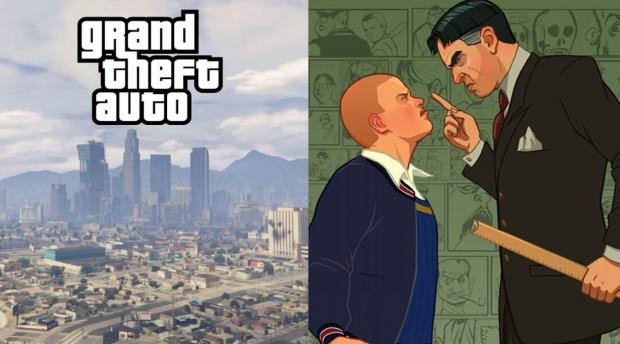 The rumor is coming from Reddit user 'ThirdeyeReddit' who claims they're a Take-Two staffer and that the publisher is working on a "landing page" for an unannounced game that Rockstar will unveil at E3 2019. The anonymous poster said that the announcement will "blindside" gamers who were expecting to see Rockstar working on something else.

If we're going to play around in this scenario, what could Rockstar release that would "blindside" gamers? Well, the most obvious one would be Grand Theft Auto 6 which we've previously reported on other rumors that Sony paid "big money" to have it as a 1-month exclusive to its next-gen PlayStation 5 console. That would blindside gamers as most people aren't expecting it this soon, and more so in 2020-2021.

Another big surprise could be Bully 2, which didn't sell mad like Red Dead Redemption 2 or GTA 5 -- but it does have a huge following. Another possibility is totally new IP or even a sequel to L.A. Noire, something the source of this news GameRant suggested. A sequel to L.A. Noire during one of the biggest gaming shows in the world with next-gen Xbox consoles being announced during the show doesn't seem like a reality to me, but a tease of GTA 6 and even Bully 2 -- hell yes.

We've been hearing GTA 6 rumors since February 2015, but E3 2019 and next-gen consoles being around the corner creates a world of hope, that's for sure.