Just like every year, there is a line of highly anticipated movies to come out, and one of those movies is the fresh new take on The Joker. 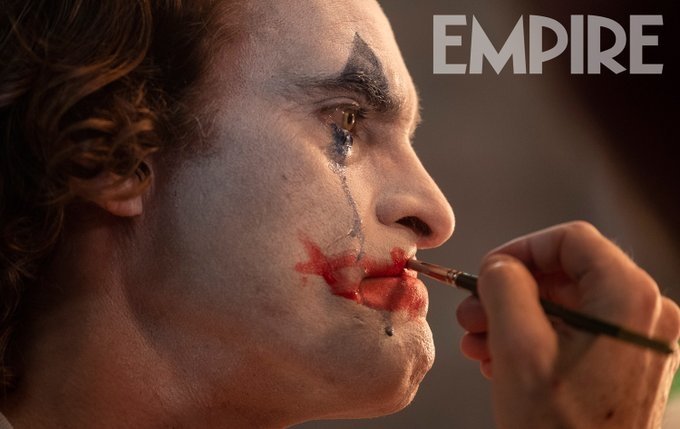 The upcoming Joker movie stars, Joaquin Phoenix and will be arriving in theaters around the globe in October. Cameron Bailey, the co-head and artistic director for the Toronto festival where the movie will be premiering this month has spoken out about the film to Toronto Sun. Bailey begins by saying "First of all it's terrific. So it should play on our largest stage. But it's a really original take on comic book movies and on the Joker character in particular".

For those that didn't know, this upcoming Joker movie is not based on the comic books at all and is instead a fresh new take on the character. Bailey continues and says "It's not based on an existing story, it has one of the greatest actors in modern cinema, Joaquin Phoenix, in the lead, and Robert De Niro is in it as well, one of the best actors that has ever lived." He continues and says "But it has an interesting tone and approach to it. It's set in the late '70s, early '80s and it feels like it was made then".

He finished by saying "It's gritty in its look. It has references to Martin Scorsese's filmmaking and it feels like a cinematic achievement on a high level. Although it's working with very populist material, it has great ambition."