CD PROJEKT RED is on the fringes of getting its next big game out, with Cyberpunk 2077 being turned into a tabletop card game in the meantime. 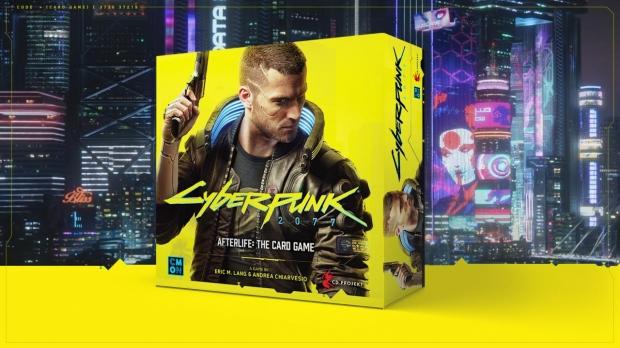 You will need to build a faction of cyberpunk agents and task them on missions, which means Afterlife sounds like a management title of sorts. You will have to continue washing through funds to keep your agents in the best condition as they fight in Night City. Interesting flex for Cyberpunk.