The PS4 Tournaments: Challenger Series invites all PS4 gamers to participate in some extremely competitive online gaming, which offer not only rewards but cash prizes as well. The tournaments will revolve around select games, starting off first with Mortal Kombat 11 and it will run over the duration of a couple of weeks.

Each of the tournaments will be broken up into stages, and players will have to win three out of four matches to advance to the next stage. Mortal Kombat 11 will be first title to get a free-to-join tournament, after that FIFA 20 will take its place and then Battlefield V and Warface. More titles will be follow after these tournaments have been played out. It should be noted that PS Plus will be required for most tournaments, as well as the prizes for winners of these tournaments haven't been disclosed as of yet. 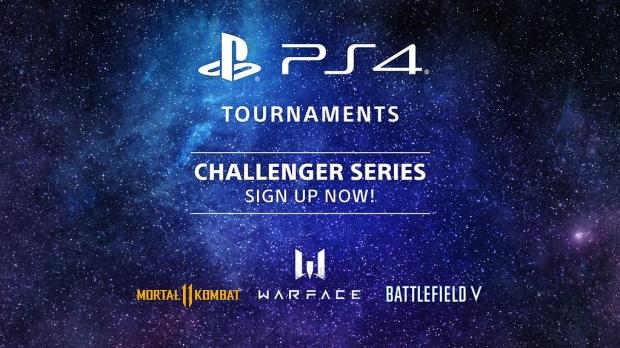