A recent report has come out of the Wall Street Journal (WSJ) revealing that about 10,000 College students have had their personal information disclosed in a data breach. 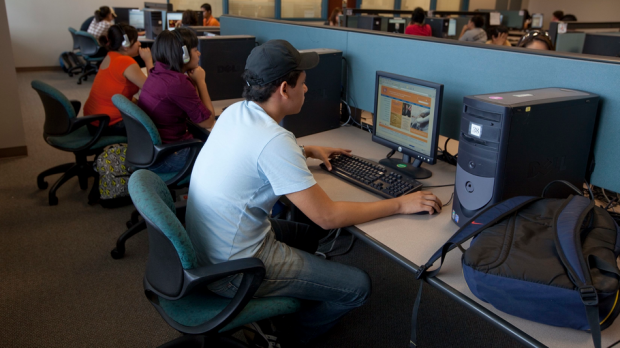 The WSJ has said that the FBI notified education software company Pearson that there servers were recently hijacked, revealing college students' dates of birth and email addresses. The report also says that one Nevada school district told the WSJ that around 114,000 students that attend schools in that area between 2001 and 2016 have been effected.

According to the notes in WSJ, the leaked information doesn't contain sensitive information like "social Security numbers, credit-card data or other financial information." A spokesperson from Pearson told Mashable via email that the "Pearson Clinical Assessments notified affected customers of unauthorized access to approximately 13,000 school and university AIMSweb 1.0 accounts. The exposed data was isolated to first name, last name, and in some instances may include date of birth and/or email address. Protecting our customers' information is of critical importance to us. We have strict data protections in place and have reviewed this incident, found and fixed the vulnerability."

He continued and said "While we have no evidence that this information has been misused, we have notified the affected customers as a precaution. We apologize to those affected and are offering complimentary credit monitoring services as a precautionary measure."

Hacking School Discipline: 9 Ways to Create a Culture of Empathy