Mavericks: Proving Grounds will never get to prove itself, with the game cancelled in the aftermath of its UK-based developer Automaton Games going out of business. 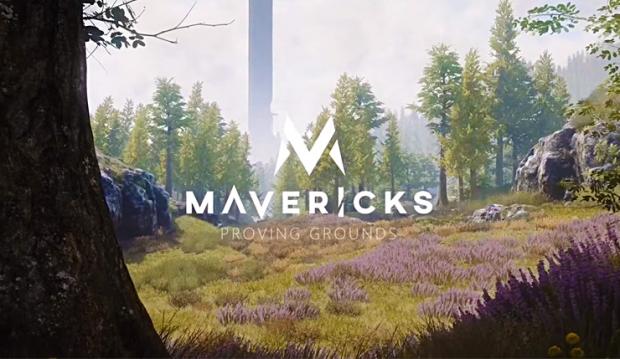 The game was meant to show off the abilities and power of the new cloud tech called SpatialOS, which was meant to see the game running on multiple dedicated servers, all at once. But nope, we won't see that now -- nor will we see the larger 1000-player MMO shooter 'Project X' in a single world. Gone.