We all know that since AMD had launched the Ryzen 3000 series, there would be non-X model CPUs coming eventually. If the recent posting by EEC is to be believed, we may be seeing many new models showing up very soon. 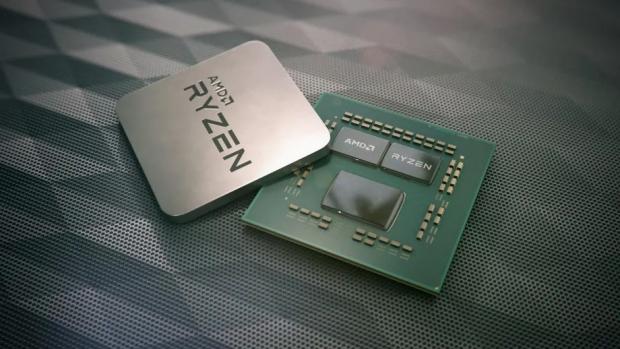 EEC lists several models which are ranging from the top end to the more midrange, along with several Ryzen PRO models which will be added to the stack. Now, this is a translation of the EEC listing, but being the way the data is listed and the information available, it lends a bit of credence to the listing being an excellent lead to what we may see launching soon. 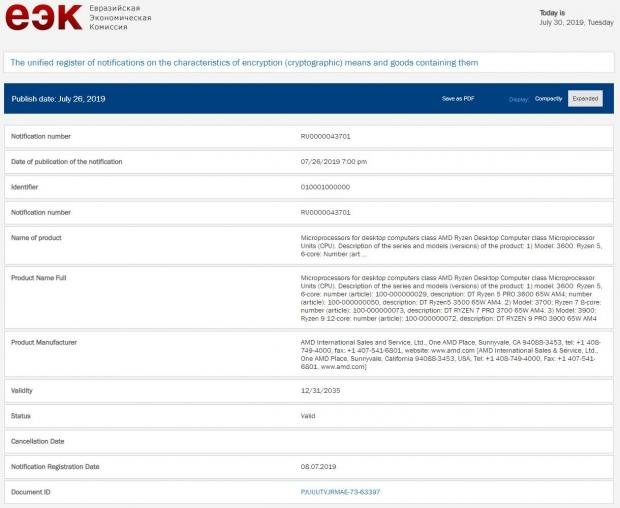 The EEC listing shows many new models, which if following the European standard would be 7/8/2019. If the EEC is using USA standard, it will be 8/7/2019 as far as the listed 'notification registration date.' We cannot be sure as of the time of this posting if that means we may see an official announcement of new models within the next nine days. But, with what AMD has pulled off with Ryzen 3000 thus far, nothing would surprise me.

The new models shown above are as follows.

That's a pretty stout potential lineup of new chips to fill in the stack if true. 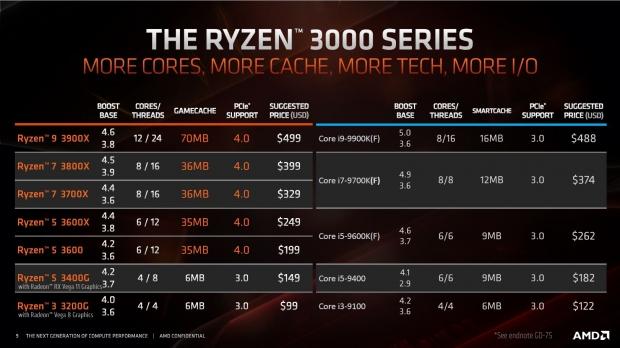 When referencing the initial stack, it is interesting to see low power parts coming. Exciting times are coming soon as more light is shed on these new parts. We are eagerly awaiting to observe how the lower TDP ratings will impact clock speeds and relative performance numbers. Now we do have to extrapolate a bit from the data provided due to the way at which the listing resides presently. But, this could mean some excellent lower power options filling performance gaps soon in the Ryzen lineup.