Rumors are becoming far more prevalent as the inevitable launch of the new Apple MacBook Pro 16" comes to fruition. Rumors from the translated source are showing the new MacBook Pro 16" model could have a starting price of 90,000 to even 100,000 NTD which means an expected retail price of around $3000 USD. 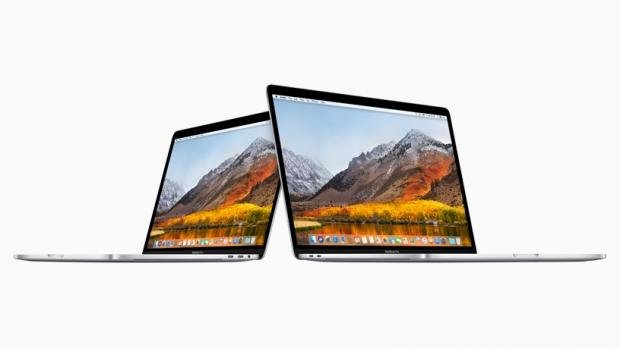 The other point of contention for potential buyers is the lack of an OLED display, which to many is a significant upset as it has been the desired option for many users seeking MacBook Pro upgrades. Apple is reportedly sticking to an LG sourced LCD panel. This is not a horrible thing as LG makes some stunning display panels, but for the price, I do think users want to see OLED on the flagship mobile PC from Apple. 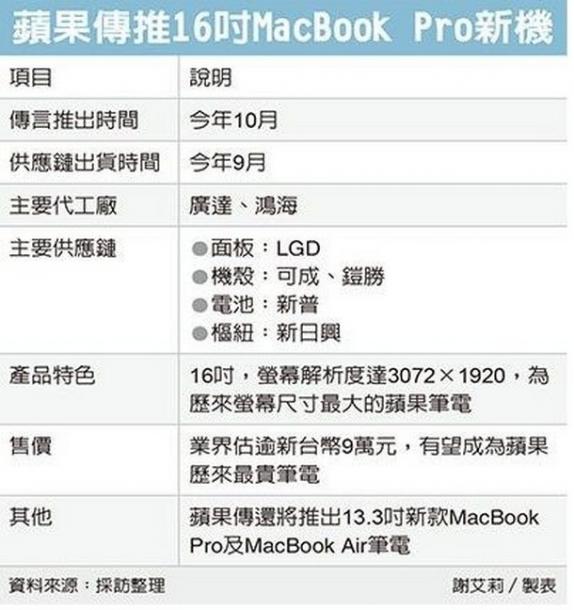 The existing 15" MacBook Pro starts at $2,399 which means this would be a sizeable jump in price, if true. No other details are known as far as specs at this moment, which means we can only extrapolate based on the data provided that the new hardware will be quite beefy to support the new starting price.