The battle royale genre has amassed that much popularity, that games that you would never think of adopting the game mode are considering the thought. Should Gears of War 5 follow the hot-game trend? 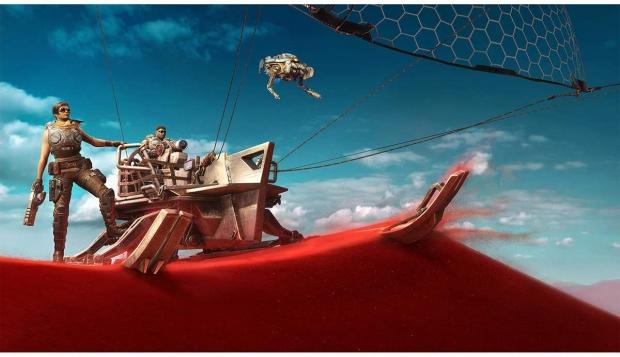 Even though Gears of War 5 won't have a battle royale at launch, the developers haven't ruled out the possibility of it coming at a later date. According to Cleven who told IGN, "As a fan of the genre I would love to see it, but bringing the intimate combat of Gears to the open kind of organic encounters of a battle royale is difficult. They're two very different modes of combat. It's not that it's impossible. It's just to do it right would require really focusing on it." Gears of War 5 launches in September.