A recent study has come out that suggests that scientists current understanding of what is on the moon might not be completely fulfilled. 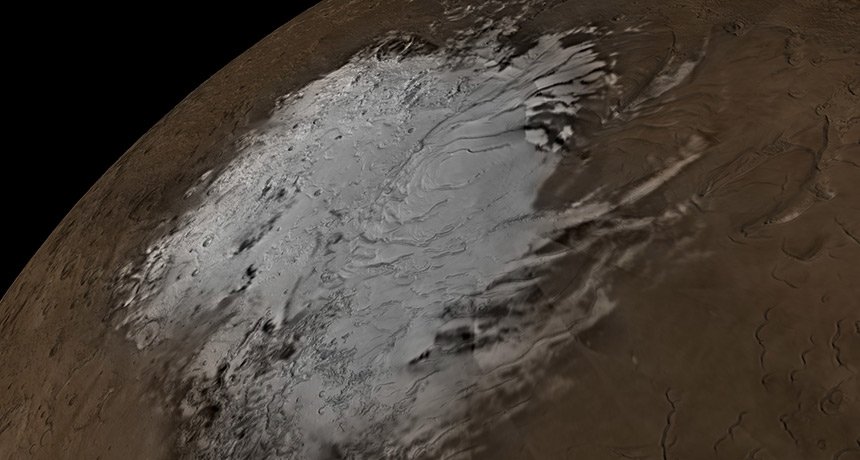 A new research paper that has been published in Nature Geoscience by Lior Rubanenko, Jaahnavee Venkatraman and David Paige suggests that there might actually be more water on the moons surface than once expected. Using data from the Arecibo Observatory and also NASA's MESSENGER spacecraft, we found that Mercury has much more water in its cratered areas on its surface. These craters revealed ice vapor and ice deposits.

Since it was unexpected that Mercury contained thick ice sheets, we looked for the same craters on the moon to see if the trend followed. The research states that due to material buildup inside of these divots or craters, ice was eventually formed. Researchers have now located 2,000 craters across Mercury's surface and have cross-referenced these craters with the moons surface and have found 12,000 similar looking craters.

The moon might have much MUCH more water than once expected.