Endgame Gear is gearing up for the big release of its new XM1 gaming mouse, which is being labeled as the world's fastest gaming mouse with a response time of less than 1ms, the perfect mouse for FPS gamers.

The company has teamed up with one of Germany's biggest Counter-Strike gamers with Johnny R stepping up to help, as he offered his talent to give Endgame Gear the best springboard possible with the XM1. The new XM1 packs a patented switch contact algorithm with pre-sorted mechanical OMROM 50M switches.

The new Endgame Gear XM1 rolls out with a response time of under 1ms which is insane, and then it is teamed with the Pixar PMW 3389 optical sensor which offers the best you can get right now for FPS gaming mice. 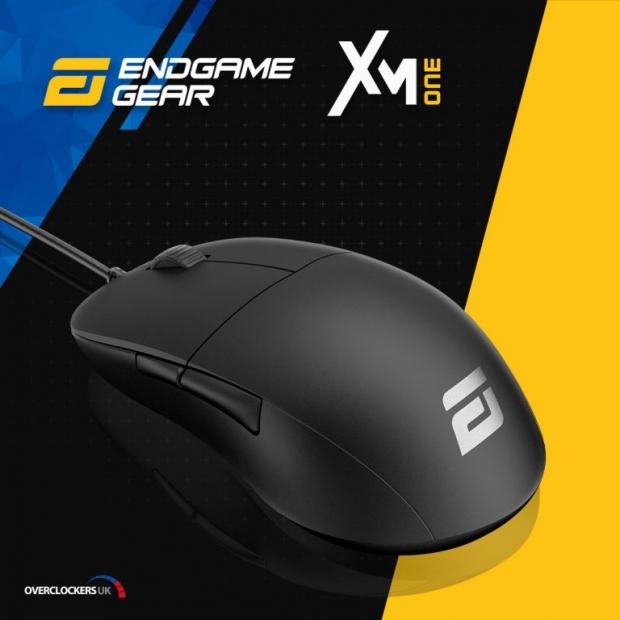 Endgame didn't stop there, with the XM1 designed to support slaw, palm, and finger grips for all gamers -- as well as low-friction PTFE glides that will see you flicking your mouse left, right, and everywhere on a smooth gaming mouse pad.

The use of the PTFE glides mean the sensitive high-end sensor and precision pointer accuracy reduce the effects of repeated swift movements (of which there are many with gaming and a mouse) which will reduce fatigue in those all-night gaming sessions. 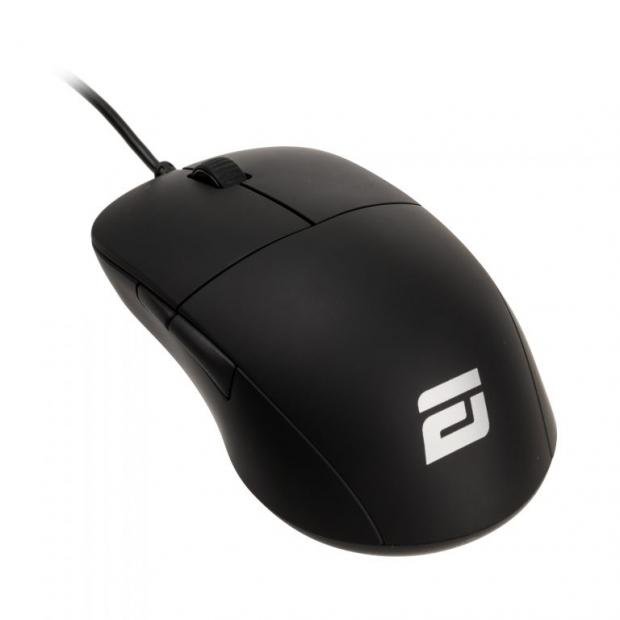 You can pre-order the new Endgame Gear XM1 Gaming Mouse from Overclockers UK for £53.99.